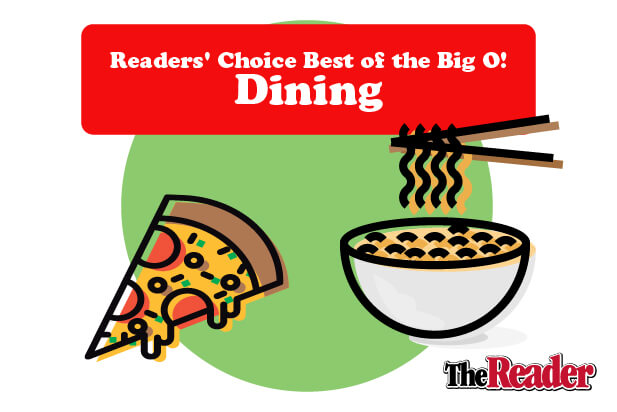 Omaha boasts an impressive number of restaurants for a city of its size. No one can make the claim that Omaha isn’t a Foodie City – with around 1200 restaurants total within the city, there is never an issue of not having somewhere to go eat.

According to data courtesy of SalesGenie, the actual number of restaurants in Omaha (as of February 2018) is 1216.

Projected employment in food preparation and serving is expected to reach just over 37,000 people by the year 2020 according to the Nebraska Department of Labor.

Where are all the restaurants?

According to data courtesy of SalesGenie, the highest number of restaurants in Omaha are concentrated in the 68102 zip code (the Old Market and surrounding areas), followed by the 68114 zip code (West Omaha).

Restaurants keep people fed, supplying them with prepared food and drinks. While many people enjoy restaurants infrequently as an indulgence, there are some people who rely on restaurants to provide most of their meals.

The National Restaurant Association predicts growth in the restaurant industry in the state of Nebraska overall. A 2017 article in the Omaha World Herald stated restaurant numbers have remained steady in the past couple of years despite a national decline.

Want to learn more about the restaurant industry in Omaha? Check out these helpful resources:

Readers’ Choice Best of the Big O Winners fall into four levels of recognition, but can only fall into one per category. Every nomination is a “Best Of” vote, and often very small percentages separate the levels of recognition. Because there are so many businesses in each category, a small percentage of the total nominations can lift your business into one of these recognition levels. Your business is truly among the best of an often very crowded field or industry.