Home » Best Of Omaha » Getting Around 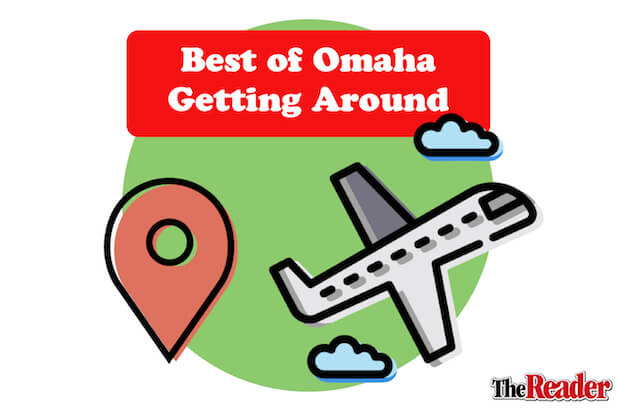 Whether Omaha locals want to get around town in a limousine, rented bike or something in between, there are plenty of available options.

According to data courtesy of SalesGenie, 70 companies offered consumer transportation services in Omaha as of February 2018. The companies are pretty evenly spread out in the metro area, although that pertains to office location, not service radius.

The Omaha area can expect transportation jobs to increase through 2020, according to the Nebraska Department of Labor. The projected growth in Omaha is slightly greater than for the rest of the state.

Where are all the transportation places?

According to the SalesGenie data, the greatest concentration of transportation services are – not surprisingly – located near Eppley Airfield. But such services are offered throughout most of the Omaha metro.

Transportation services get people where they want to go. Although motorized vehicles comprise the largest portion of such modes of transportation, other forms are available in the city and surrounding area.

Traffic in Omaha can be tricky at times, so sometimes it’s nice to let someone else handle the task of getting you where you need to go.

Want to learn more about the transportation industry in Omaha? Check out these helpful resources:

Category: Best Of Omaha, Getting Around