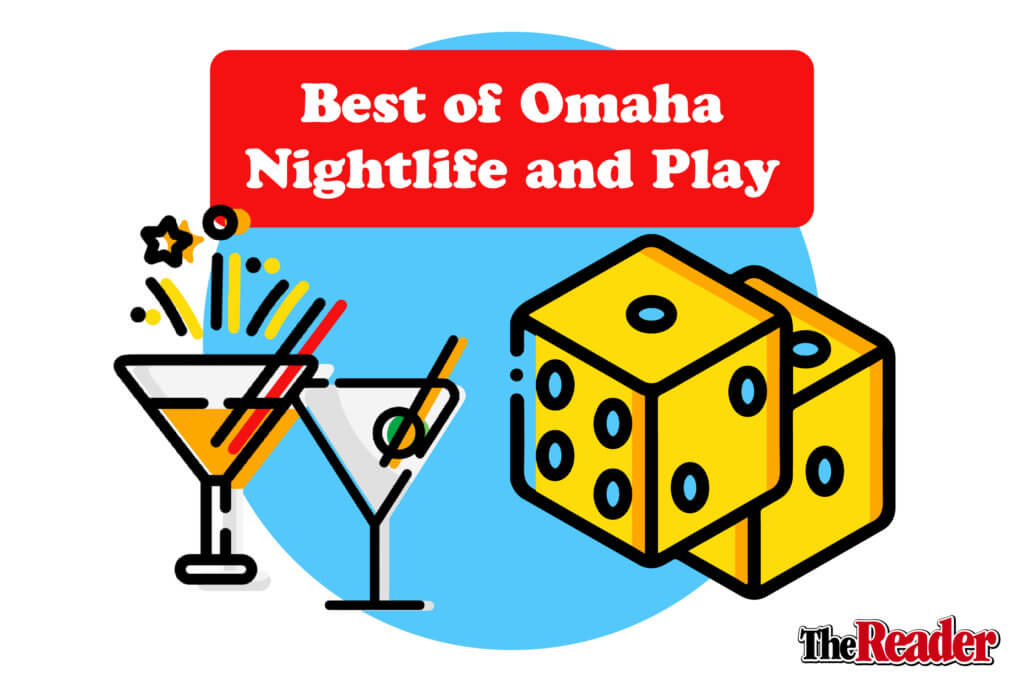 The Omaha metro comes to life when the sun goes down. With some 240 area businesses classified as bars, pubs or dance clubs, the opportunity for a fun night out is ample.

The actual number of Omaha businesses attributed to nightlife is 241 as of February 2018, according to data courtesy of SalesGenie.

The Bureau of Labor Statistics places the number of bartenders across the U.S. at 611,200 in 2016 with an expected slower than average job growth. In Nebraska, bartending is expected to experience continued growth through 2020, according to the Nebraska Department of Labor.

Where is the nightlife in Omaha?

Nightlife options -including bars, pubs and dance clubs – are spread throughout the Omaha area, with the largest concentration, not surprisingly, in the Old Market area, per the SalesGenie data.

Nightlife establishments offer entertainment to patrons, typically focused on the after-dinner hours. Nebraska law places all bar closing times at or before 2 a.m.

Want to learn more about nightlife in Omaha? Check out these helpful resources: