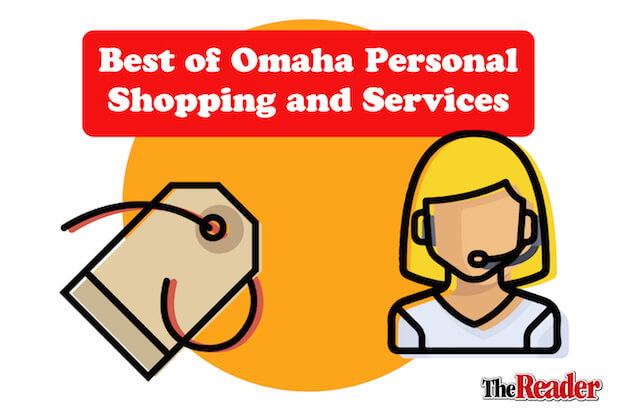 Excluding grocery stores, shopping opportunities are abundant in the Omaha metro, with more than a thousand stores open for business.

The number of stores in the Omaha area was 1,148 as of February 2018, according to data courtesy of SalesGenie. That includes clothing stores, specialty shops, department stores and just about any other retailer that doesn’t focus on groceries or industrial products.

The state’s projected employment in retail is expected to grow to just under 30,000 people by 2020, the Nebraska Department of Labor says.

Where are all the stores?

According to the SalesGenie data, the largest number of restaurants in the Omaha metro is in Douglas County with 806, while Sarpy County runs a distant second with 189.

Shopping is more than just the acquisition of things for some people – it can quickly evolve into an experience or hobby.

Predictions by local authorities paint a bright picture for Omaha’s shopping scene in the coming years despite recent closings among some national chains.

Want to learn more about the restaurant industry in Omaha? Check out these helpful resources: