The Summer of Closures Strikes Again

Staff of Summer Kitchen Café in Bellevue received as much notice as patrons that the popular spot was permanently closing their doors. An email to staff from Todd Bargstadt simply stated that the staff was appreciated, and with a heavy heart he informed them that as of Sunday August 13, the establishment would be closed. A sign on the door greeted hungry customers with the suggestion that their gift cards be redeemed at one of the two remaining locations, one on 120 and Giles, and the other at 1130 Sterling Ridge Drive. Rumors have spread fast, but Bellevue establishments wasted no time in reaching out to the staff of Summer Kitchen to offer the displaced workers jobs. John’s Grecian Delight has offered positions, and so has Dickey’s BBQ Pit.

DineEquity, parent company to Applebees and IHOP, has prepared staff for a year of aggressive closures. Plans currently include closing up to 160 Applebees and 25 underperforming IHOP locations. A sharp decline in profits over the last several years has been blamed on Millennials. Attempts to rebrand by using “buzzword” menu items [Sriracha Chili Sauce on EVERYTHING! That’s what the kids like, right?] simultaneously failed to impress a younger, more affluent clientele, and alienated the company’s more organic customer base of families and regulars. DineEquity is reversing course, reintroducing old standard menu items, and removing their attempt at “millennial friendly” décor. No, I’m not kidding. That’s what they thought they did. *Here’s a tip, DE – you were never going to win us with a coat of paint. It’s the use of natural ingredients and responsible sourcing we’re into. Signed, Millennials.

Bright Spots on the Horizon

A brand new Cold Stone Creamery and Rocky Mountain Chocolate Factory will be opening in LaVista later this month. The location at 12746 Westport Parkway will be responsible for me gaining 10 pounds from consumption of candied apples alone, and will host a grand opening to the public at 11am on August 24. 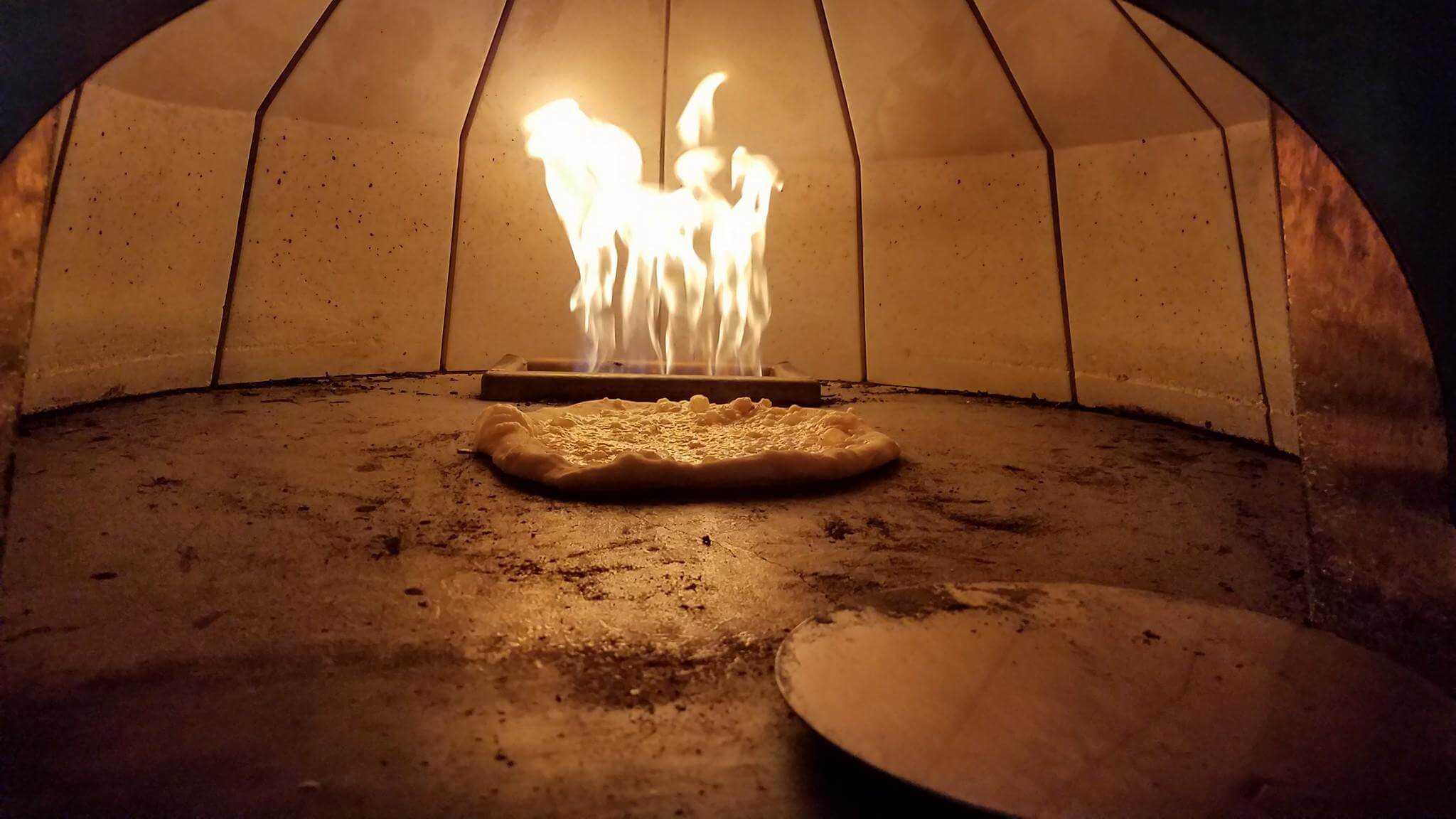 Bruno’s Pasta Company will open in the spot recently vacated by Salt 88. The owner has extended an offer to honor Salt gift cards at the new establishment. Charlie Yin, of 88 Restaurant Group joins A.J. Swanda of Ugly Duck Ramen, and chef Piero Cotrina of Via Farina to helm the venture. House made pastas and pizza will be on the menu at 3623 N 129th St, and reliable staff is needed ASAP. Seriously. Go apply right now. The pizza looks awesome and I don’t get to try it if they don’t get staffed. Currently, Salt gift cards are able to be exchanged for gift cards to Hiro 88.