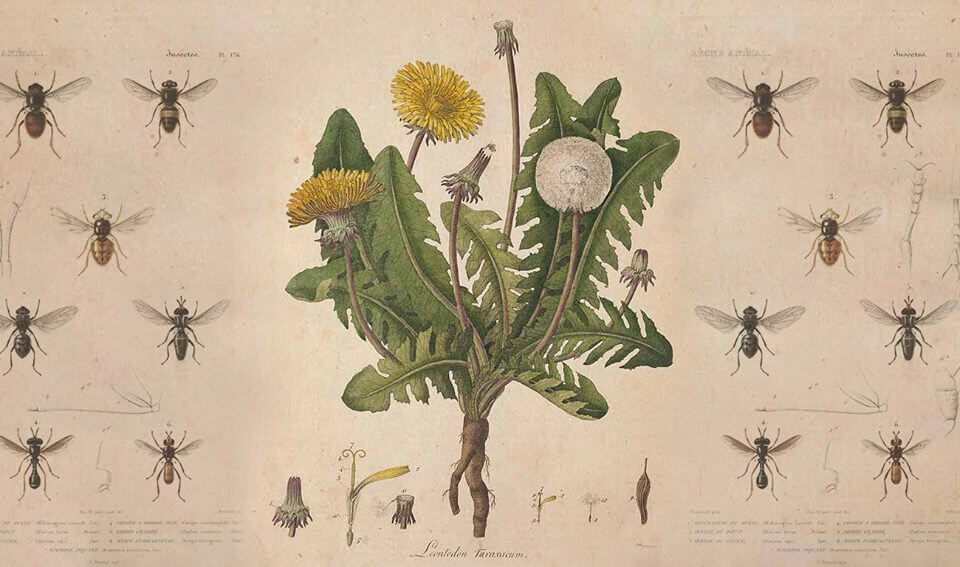 Dandelion, the weekly pop-up in the Greater Omaha Chamber Courtyard, has announced its starting lineup of this season’s chefs. Kickoff is this Friday, May 5th and features chef David Utterback of Ota. For the whole lineup, and to follow along with Dandelion’s upcoming events, sign up for the mailing list at http://dandelionpopup.com/ and join the conversation on facebook.

Omaha Food Truck Association prepares to launch Food Truck Thursdays beginning May 25. Every Thursday, choose your own food adventure as a rotating roster of food trucks will cater to the Gene Leahy Mall. Join the event on Facebook to find a list of each week’s trucks. Roster will be updated every Tuesday. 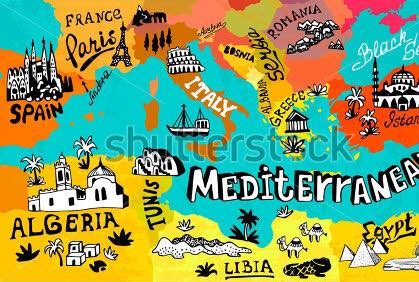 With nearly 2 weeks until the May event, the next installment of the monthly dinner club Normandie Nights has already been announced. Chef Michael Anderson presents Mediterranean Cruise on June 10th.  As usual, a very limited number of tickets are available, and can be purchased by emailing Info@NormandieNights.Com. To stay up-to-date on ticket availability and pending menus, follow Normandie Nights on Facebook.

Red Sushi on 72nd and Giles opened last week. Stick with The Reader for all of the details, and a review coming later this week! Have you been to Red yet? Let us know what you thought in the comments, or email Crumbs@TheReader.Com