Sunday, March 18 Block 16 will host a battle to… probably just poke the bear and spawn an infinite number of future battles, if we’re lucky. Last year’s event sold out fairly quickly, but this year, well. Tickets went on sale yesterday at 10am and at 10:15 I was unable to snag even one. Watch the Event Page , which is where people will repost any tickets that suddenly become available. 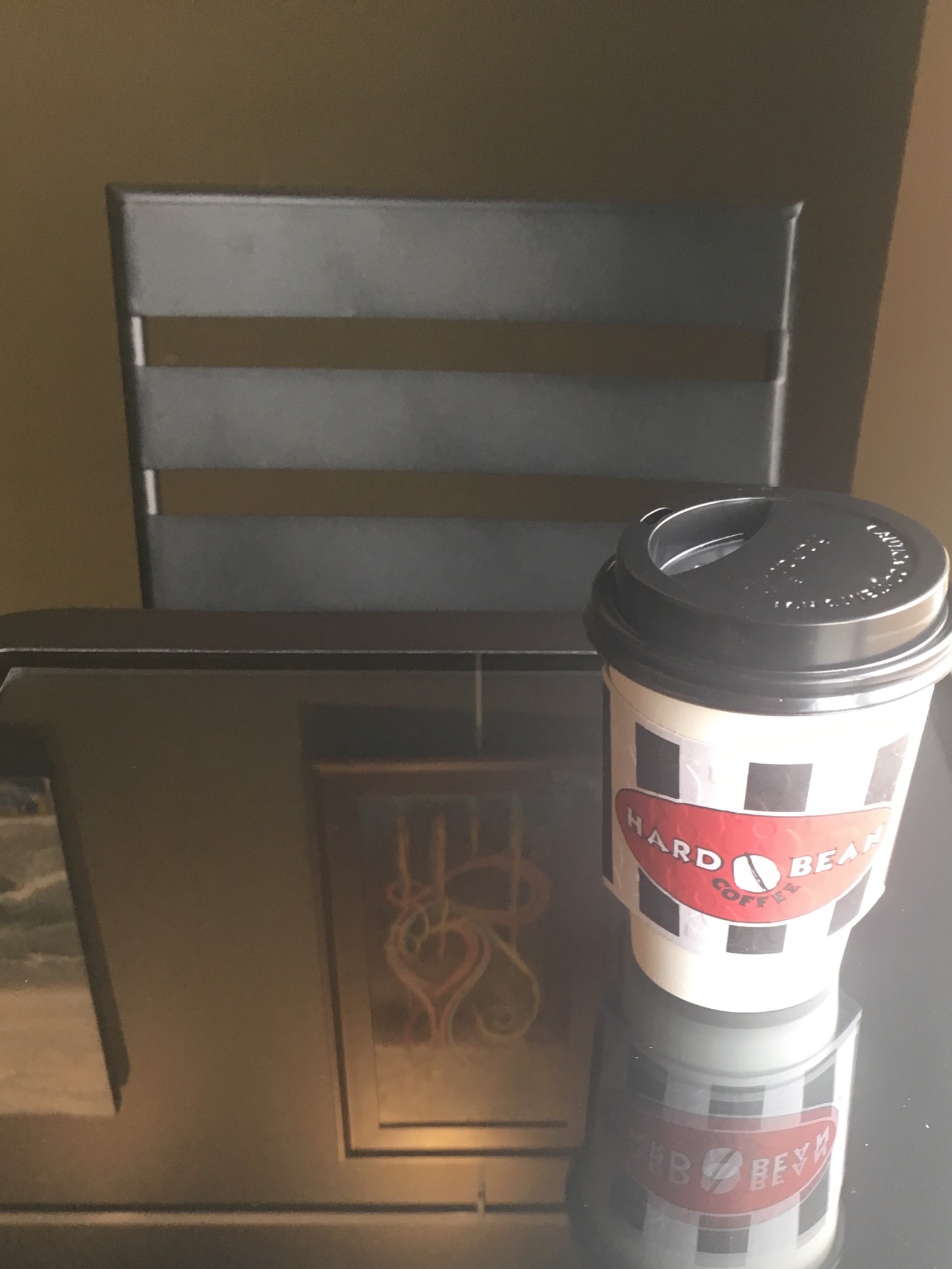 And it might be an even harder road for Hard Bean. which was officially opened last week in La Vista by Air Force Vet Mike Sutmaier, The coffee shop has no drive through, and has no exposure to walk-by traffic, making it a strictly destination cup.The tables are too small to accommodate both a laptop and a coffee cup, so working remotely from the spot is also not an option. The venue offers two meeting rooms, the first with eight and the second with six chairs, which you can reserve by calling the venue at  (402) 819-1127. Located beside Pinot’s Palette at 7302 Giles, the location has a lot of competition from drive through chains peppered through the area, but if hard work is enough to get it done, Sutmaier and his family will be able to pull through!

The 11th annual Shine the Light on Hunger totals have been tallied, and the campaign exceeded it’s goal by raising more than 1.4 million meals for those in need. With each donation, you are bringing families a few hours closer to being free of the system, giving them the opportunity to create a better life for themselves, and a better future for their children. Congratulations to the sponsors, organizers, and contributors!

Speaking of Food Bank For The Heartland 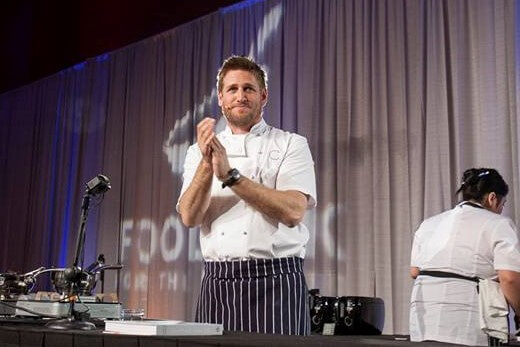 The annual celebrity chef event early this month was the most successful to date, raising $500,000. This translates to more than 1.5 million meals for Omaha’s hungry. Way to take a bite out of hunger, Omaha!