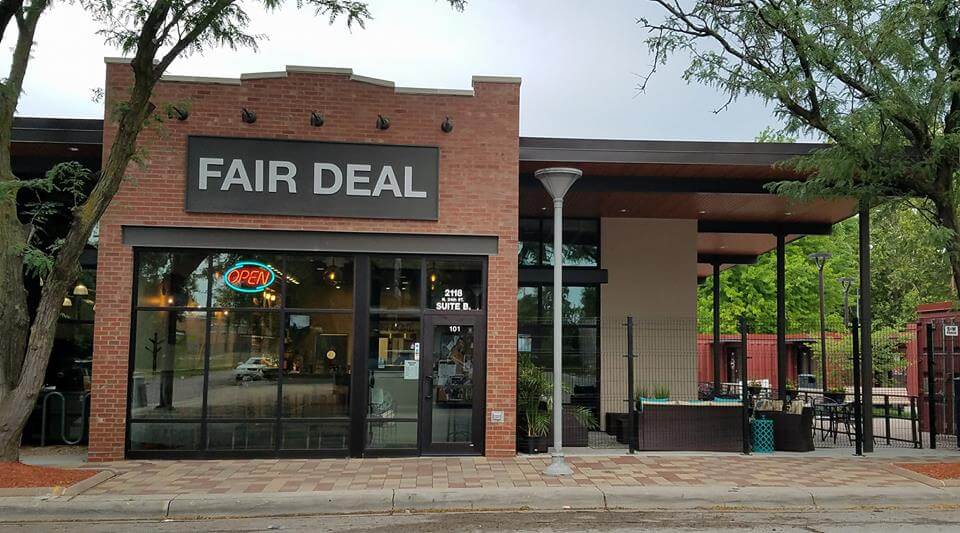 The Fair Deal Village near 24th and Burdette has done a great deal to bring small business owners together and advance the economic development of the North Omaha neighborhood. The Village was dealt a blow with the abrupt and unexpected closure of The Fair Deal Café via Facebook Announcement at approximately 11pm Sunday evening. The post explains that it was a failure to reach an agreement with Omaha Economic Development Corporation, but the OEDC insists that closure had never been discussed, and there hadn’t been any suggestion about raising rent since the establishment signed their 3-year lease in 2016. It may be some time before the actual nature of the dispute is clear, but the disagreement has left a void in the neighborhood.

A blind-sided community has done what communities do and mourned the cafe, while establishing that the loss is not enough to sink the entire Village. A gathering is planned for this Saturday, February 3rd from 1pm to 6pm in the Fair Deal Village. The abandoned front will host food and music, and each of the village vendors will offer specials. The OEDC is now actively looking for potential restaurateurs to fill the space left by Fair Deal Café, and officially wishes the former owners luck in their future ventures.

Mercury is hosting a State of the Union Address viewing party tonight from 8pm-9pm. It’s Tiki Tuesday, so tropical drink specials are on the menu. In addition to their standard Tuesday offerings, special Address Day drinks include a $4 Dark and Stormy Daniels, and Colluding White Russians. Be there for the address, then stay and drink until this all feels ok again. (Or until Mercury closes and the bartender shoves you into an Uber at 2am)

Have you always dreamed of taking your drinking game from “lush” to “lavish”? Learn to be more discerning about your fermented fruit juice with Wine Tasting 101 at Soaring Wings this Thursday, February 1, at 7pm. Join Erin, Vintner at Soaring Wings, for a 5 pour flight with a lesson on each vintage, a flavor wheel to take home and reference, and light snacks. Space is limited and cost is $35 per person.