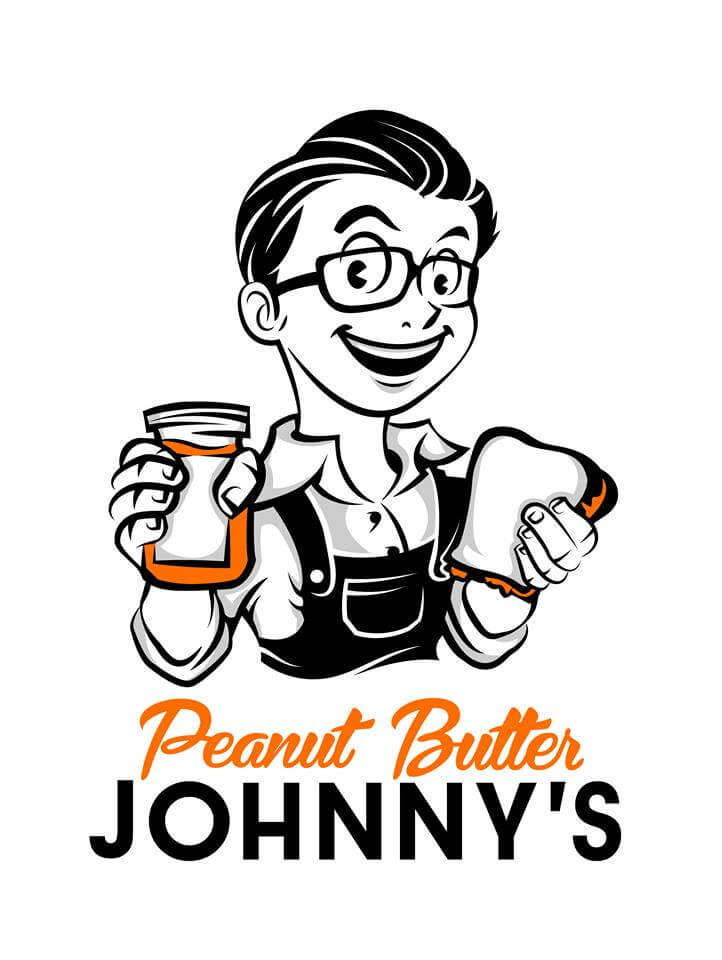 No Tipping for Crabby Service

Omaha is one of 18 Joe’s Crab Shack locations piloting an innovative (for America, anyway) tip-free policy. The program has increased menu prices noticeably, but in most cases less than the amount you would have tipped your server. Ray Blanchette, CEO of Ignite Restaurants (which owns Joe’s) believes tipping is an antiquated policy, which he hopes to see phased out. Owners hesitate to reveal the actual increase in server’s wages, but assure that the amount is an actual living wage, rather than the standard $2.13 per hour usually paid to waitstaff. Share your thoughts on this increase by Emailing Crumbs@TheReader.Com. Your comments may be published in an upcoming issue of The Reader!

You Know You Wanna Tap That

Omaha Taphouse, home of such clever cuisine as The Pepper Jack and Mac burger, is offering more than a tasty bite this season. Until the end of the year, your meal is served with a sealed red envelope, which is to remain sealed until a future visit (after the first of the year). At that time, staff will open your envelope to reveal your prize. Everyone is a winner, and envelopes include anything from a percentage off of your bill to a very substantial cash prize. Stop in for a limited time to try the Apple Fritter Burger (Angus beef with cinnamon apples, served on apple fritter bread and a jalapeno apple jelly) and for another chance to win!

Peanut Butter Johnnys, a food truck specializing in nut butter sandwiches, is open for regular business at Scriptown Brewing Company in the Blackstone District.  Initially the truck will serve food at Scriptown Thursdays through Saturdays during its hours of operation: 4-11pm on Thursdays and 4pm-midnight with the potential to expand.  In addition to specially designed sandwiches and make-your-own selections, PBJohnnys will also feature sandwiches designed by area chefs including Clayton Chapman of the Grey Plume, Patricia Barron of Big Mama’s, and Paul Kulik of Le Bouillon.  Those sandwiches will appear as specials in 2016 with a percentage of proceeds to benefit the chefs’ charities of choice. As part of its commitment to the community, the food truck is focused on working with local businesses to source supplies.

An AP report regarding slaves and trafficked families peeling shrimp in cells and sheds in Thailand may or may not hold water. The Thai government has released a statement insisting that the AP report was flawed. In November, Thai government officials staged raids on sheds enslaving men, women, and children to peel shrimp that was then sold to Walmart, Whole Foods, and Red Lobster. The Reader Staff will stay abreast of the situation as information becomes available, always keeping you informed.