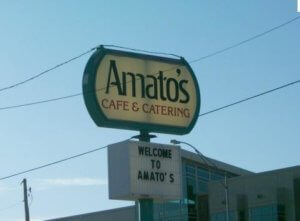 For 45 years, the Amato family has served Omaha like a member of the family. Their plans to retire and spend more time with their family changed with the passing of Sam in July of 2017. While the family has enjoyed serving Omaha, the time has come to step away from the restaurant. There is still time to make a few more memories with the Amatos, but your final day to dine will be Sunday, June 23rd. If you’re interested in taking some of the memories to-go, visit the restaurant’s auction site at https://www.auctionsolutionsinc.com/?fbclid=IwAR1A10r1kcwSeR_dwtGQ7nTXiTjOjaEHxQ_LT58-pxzWdRDqYzdWxs5S53I 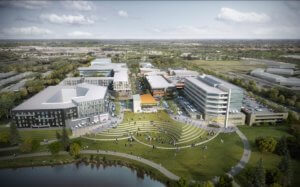 The new $235+ million complex issued a press release last week listing the first wave of tenants. The 34-acre stretch of 84th street between Brentwood and Giles will feature an amphitheater, apartments, and a shopping center, in addition to several restaurant concepts. Offerings will include four additions by Nick Bartholomew, including a second location of Over Easy, Bullit Country BBQ which will feature recipes from several local restauranteurs, an ice cream and malt shop featuring several 21+ options called Malted, and a pizza pub featuring a rooftop bar.

Other restaurants include:
Steel Cactus Restaurant and Cantina
The Standard Market and pint House
Social House (an Izakaya-style restaurant, lounge, and sushi house) and
Foxtail Nightclub and Event Venue. 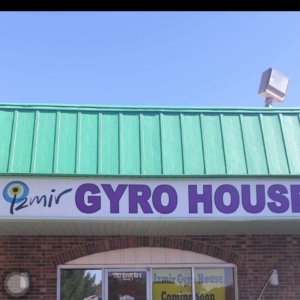 While the owners of Izmir Gyro House at 1503 Galvan Rd had hoped to rebuild after flood damage forced their May closure, it is not to be. Officials have ruled their part of the complex a total loss, and demolition begins soon. Izmir owners are looking for a new place to open, and loyal customers are urged not to give up hope. Follow Izmir on Facebook for updates.