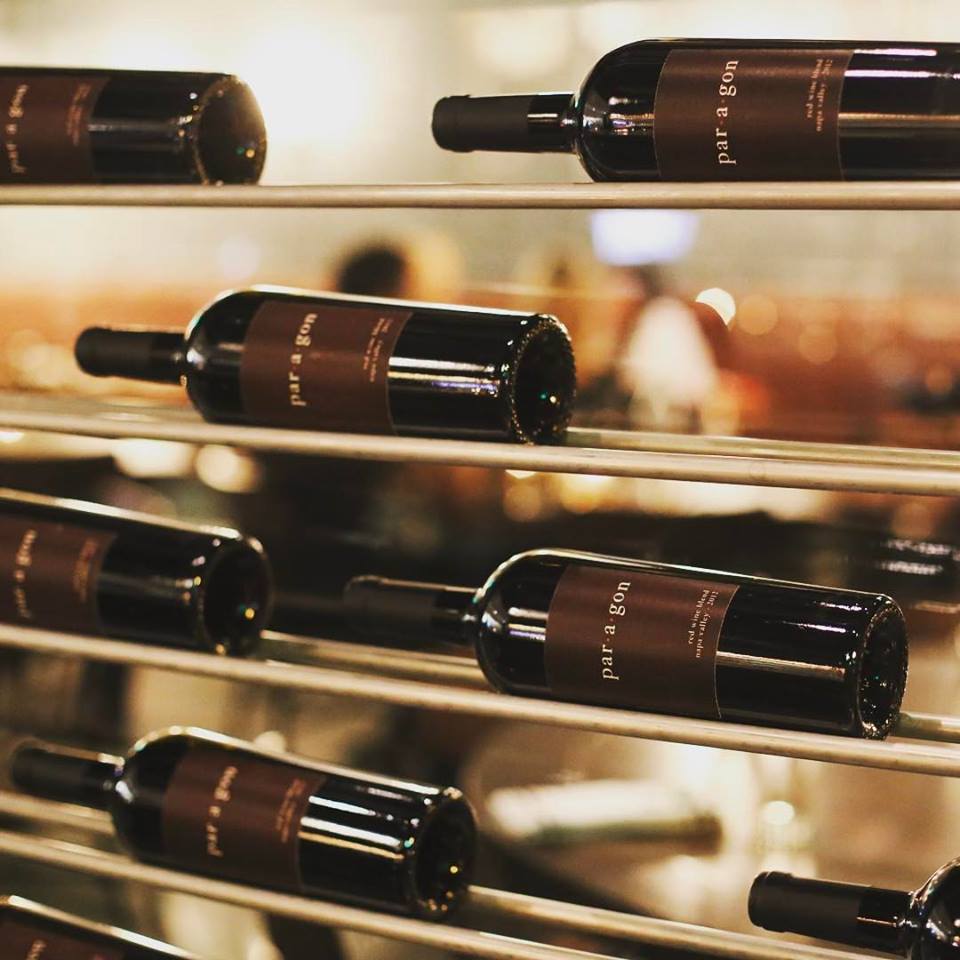 Willy Theisen, founder of Godfather’s Pizza and, most recently, Paragon Dundee, has closed his latest venture. Sunday brunch was the last service for the establishment, which served refined comfort food for just over a year. A Facebook page for the restaurant announced the closure about a week before final service, giving loyal patrons a chance to say goodbye.

Loyalists won’t have to go far to see the Paragon staff in action, as the new owners of the lot at 5018 Underwood Avenue plan to keep much of the staff on as they prepare to open Kith and Kin. SamFam founder Ron Samuelson is collaborating with Omaha restaurant guru Greg Cutchall for the new eatery, with will cater to appetites with a flair for Southern comforts. While most of Paragon’s reviews were positive, the most glowing of them never failed to include the friendliness and knowledge of the staff. Between the winning staff and the decades of experience Cutchall and Samuelson are bringing to neighborhood, it will be exciting to see Kith and Kin find its family in Dundee. 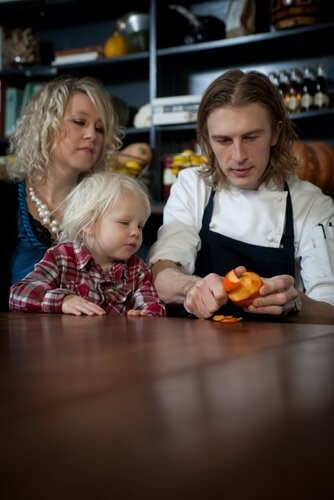 Chef/Owner of Grey Plume, Clayton Chapman has been named Best Chef in Omaha for the 5th year in a row. With a resume that includes some of Omaha’s finest establishments, as well as a gig as Chef/Instructor for Metro’s Culinary Arts Program, Chapman hasn’t just made his mark on the local food scene, he’s changing the way food is seen in Omaha.