After a botched sting operation in August, Salt owner John Horvatinovich found himself in hot water. The restaurateur tweeted out a photo of 2 seventeen year olds after they attempted to purchase alcohol from the establishment and were turned away.  The owner soon found himself facing charges of obstructing a government operation, as the teens were employed to help expose establishments selling to under aged patrons. Horvatinovich fought the charges, and as of last week, finally won. Be sure to stop by for a completely legal drink to congratulate John on this victory, and don’t forget to bring your ID. They check, you know? 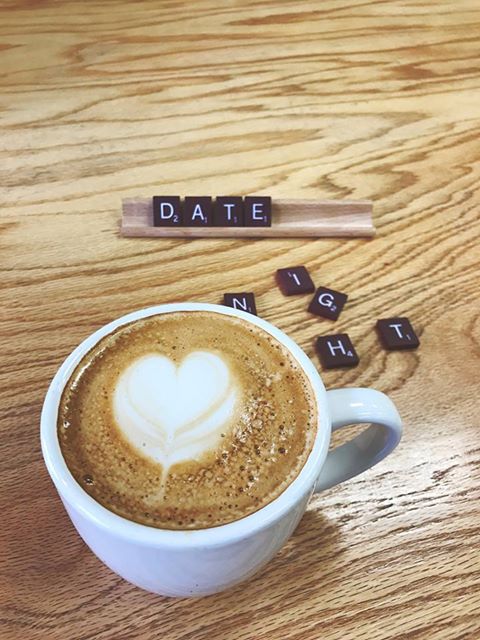 Spielbound closed temporarily after being struck by a car on February 8. Damage to the building caused the board game café to close for the evening, and with a great deal of innovation and elbow grease, staff managed to have the establishment reopened by 5pm the next day. Stop in tonight for a romantic game night! 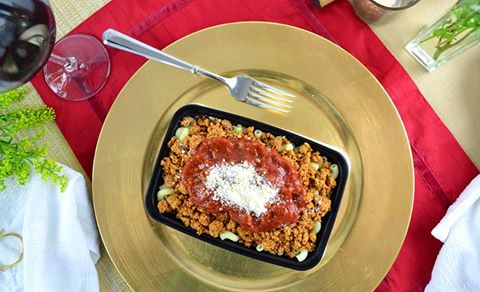 A new location for Eat Fit Go opened last week. The establishment’s goal is to help you stay on track in the new year with pre-made macro-friendly meals on the go. The new location at 1449 Papillion Road will offer a 10% discount on all in store purchases all day this Friday. 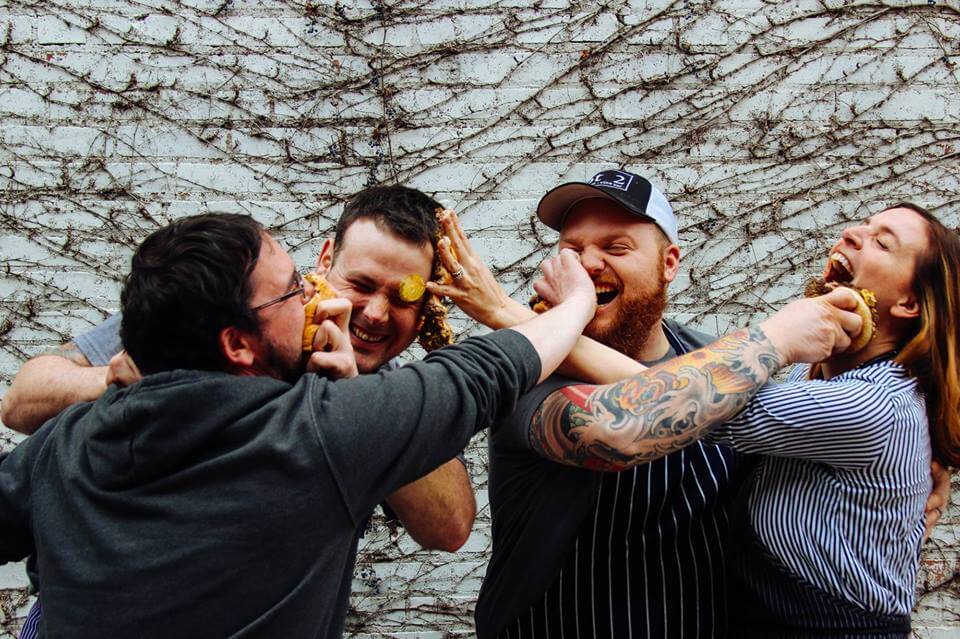 The chefs and restaurant owners in Omaha are kind, respectful, and generous toward one another. They do amazing things for Omaha’s reputation, culture and cuisine – But don’t you sometimes wonder what would happen if they really threw down? Au Courant’s Ben Maides, Jes and Paul Urban of Block 16, and Joel Mahr of Lot 2 will be engaging in a to-the-pain battle of the burger. Tickets for the event, which includes bourbon slurpees, sold out in a matter of hours. Whose burger will be the beefiest? I’m not going to lie, I don’t really care, because the only real winners are the handful of ticket holders who get to watch this meaty mayhem go down on February 26!