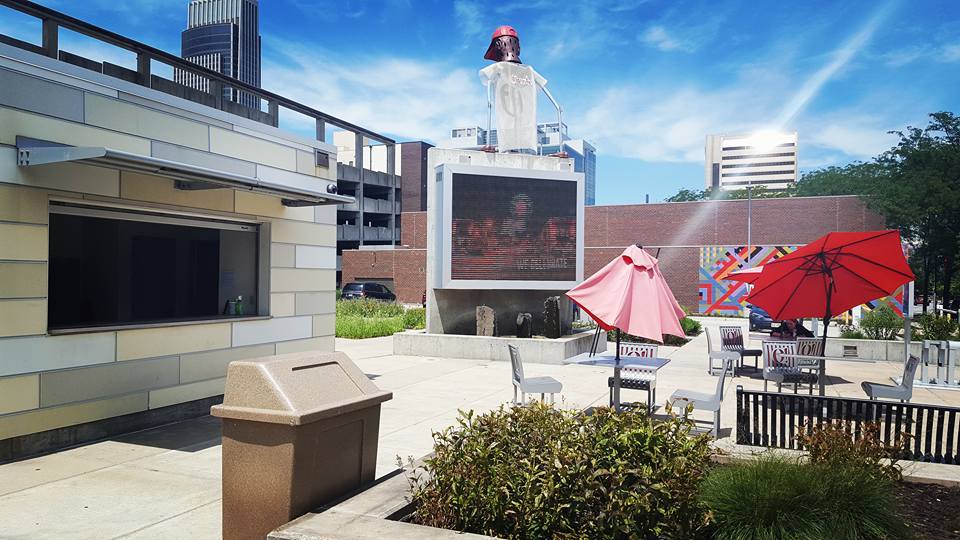 A downtown location has been secured as the new home of Nick Bartholomew’s Dandelion Pop-Up. The twice-weekly event has had a home in the Greater Omaha Commons for two and a half years, but was informed at the beginning of this month that their space was being sold. The team was given 30 days to vacate. The new location will require a great deal of elbow grease, but workers are at the ready as the owner works to fund the venture. For more information, follow Dandelion on Facebook 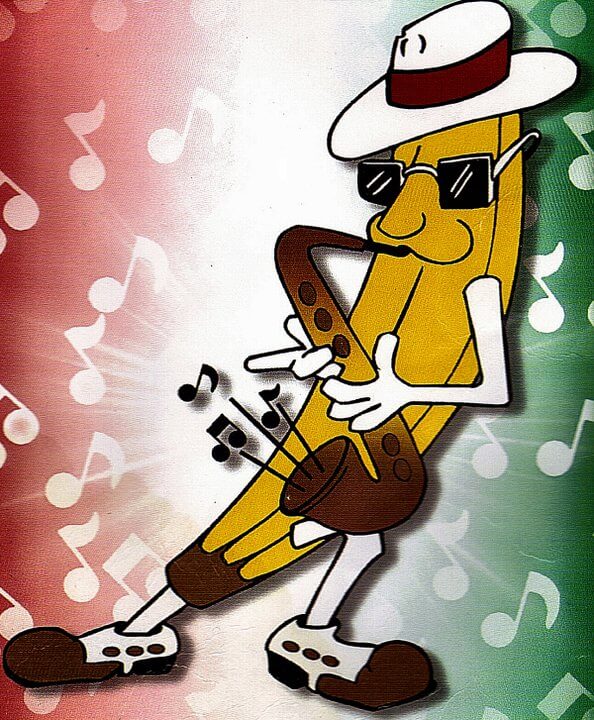 The ubiquitous Joe Banana’s is saying goodbye after more than a quarter century at 1022 S 10th st.October 7th will be the last day of restaurant operations, with October 27th being the last day for the bar. A blowout celebration is scheduled for Saturday, September 22. Owners invite patrons to claim memorabilia from the establishment to collect after closing.