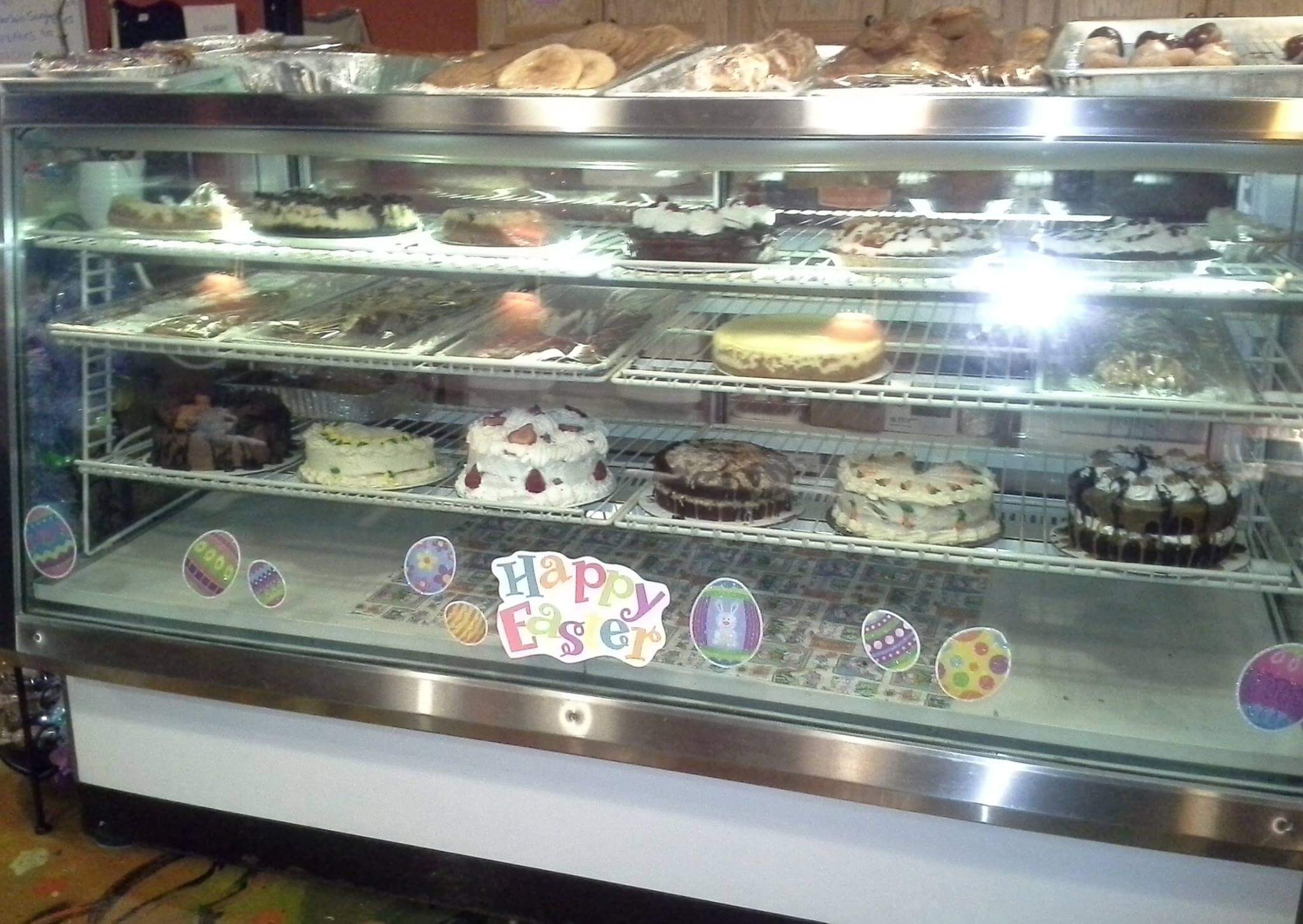 Days after celebrating their 3rd anniversary in Dundee, Duggers Cafe closed their doors for good on New Year’s Day. After a very difficult year, the family had simply taken too many hits to keep the doors open. Losing chef/owner Randy Dugger to cancer in May was an unfathomable blow. Soon after, work began on the Dundee theater. The project should have been a boon to the cafe, but mismanaged construction and traffic blocked diners from easily accessing the restaurant. A steep dip in profits led to the Dugger family not being offered a renewal on their lease. Randy’s daughter, Hannah Phillips, is looking for a parcel to open a bakery, from which she hopes to continue serving your favorite cakes and pastries.

When owner Ross Koley was looking for a unique spin for his new bar at 8805 Maple Street, he wanted to make sure people were Grateful to be Huskers. The Big Red Grateful Dead theme of his establishment, The Brokedown Palace, is… let’s just say, not been done to death. In the former O’Neil’s pub, Koley plans to open in February.