Home » Dish » Crumbs » Bärchen Gets Ready to Beer You

Know what’s better than Snowshoe Candy Company’s small batch caramels? More of them. Snowshoe is crowdfunding a $15,000 wrapping machine to bring you more of the caramels you love this holiday season. The local artisanal candy shop has perfected the art of taunting the sweet tooth, and they’re ready to do so on a larger scale. To be part of the sweet little shop’s big plans, head to https://www.ifundwomen.com/projects/snowshoe-unwrapped to pledge a few dollars! Bonus!  Larger donations will receive a token of thanks from Snowshoe, which could include anything from a digital download to a bag of the sweet treats in question.

Sam and Louie’s Pizza at Twin Creek will be closing its doors after September 29th. The chain will be replaced by a new pizza shop in the same location. Stick with The Reader for details as they become available. 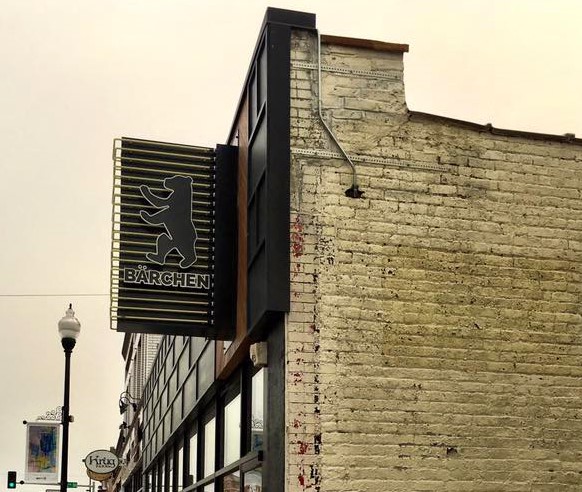 Be sure to stop into Benson’s new Beer Garden as it hosts its grand opening this Saturday. Bärchen Beer Garden at 6209 Maple st. will feature a German-inspired menu and work by Bryce Coulton (formerly of French Bulldog). 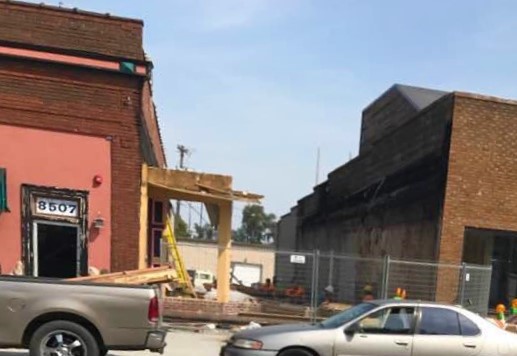 Mouth of the South Southern Grub is only a memory, as the building that was lost to a fire in April has been fully demolished. Don’t let the hole in the Florence scene fool you, though. Owner Ryan Ernst is using this opportunity to dig deeper. Literally. A larger basement is planned to create storage for what has been a wildly popular lunch and dinner spot since 2014, and this time, a rooftop patio. An impressive use of a disaster to improve on a beloved neighborhood hangout. 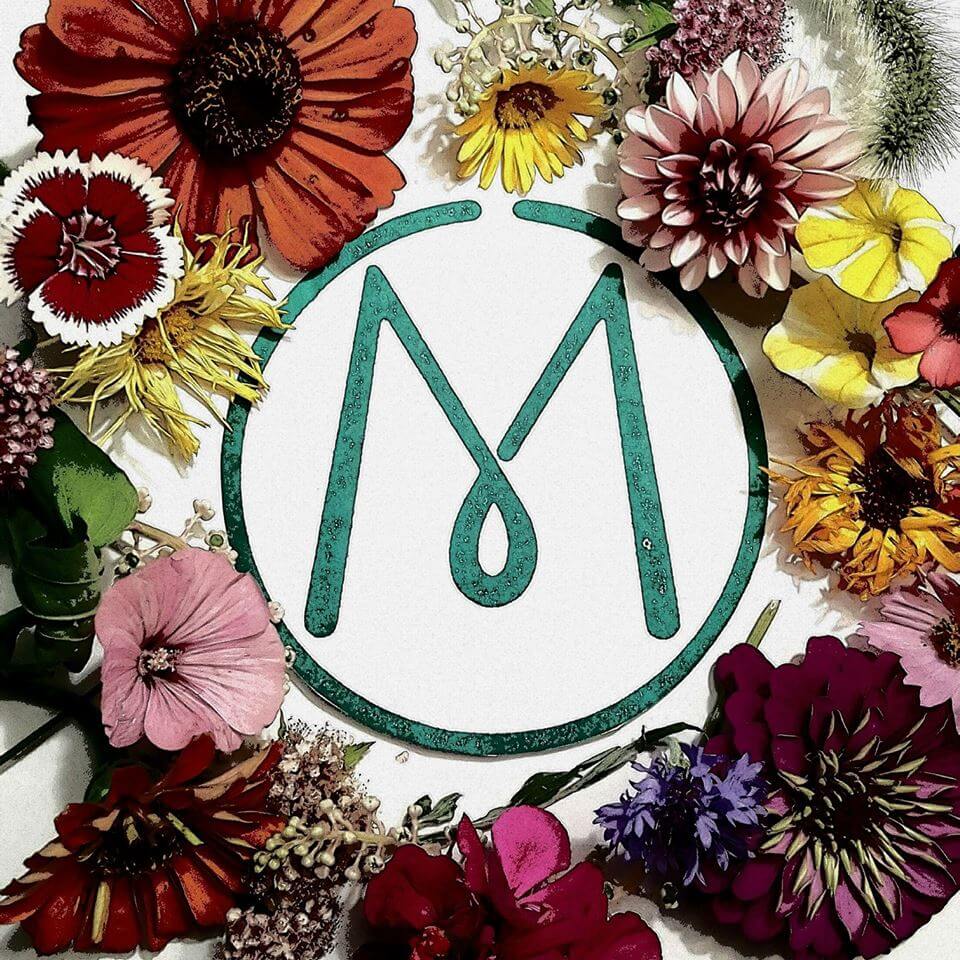 While Ron Samuelson has moved onto other ventures, Ann Mellen was determined to restore M’s pub to its former Old Market glory. After a fire took down a stretch of the Old Market in January of 2016, Mellen and her team poured over a year and a half into rebuilding the iconic spot. M’s Pub is expecting a reopen in October.

After a slow and grueling process to even begin the rebuild, Market House began to see progress. By the end of May the establishment was insulated and drywall was hung, but before owner Nick Bartholomew could get too excited, workers once again struck a gas line feeding into the building. Bartholomew is not giving up, so follow The Market House on Facebook and Instagram to remain informed about progress on the building.