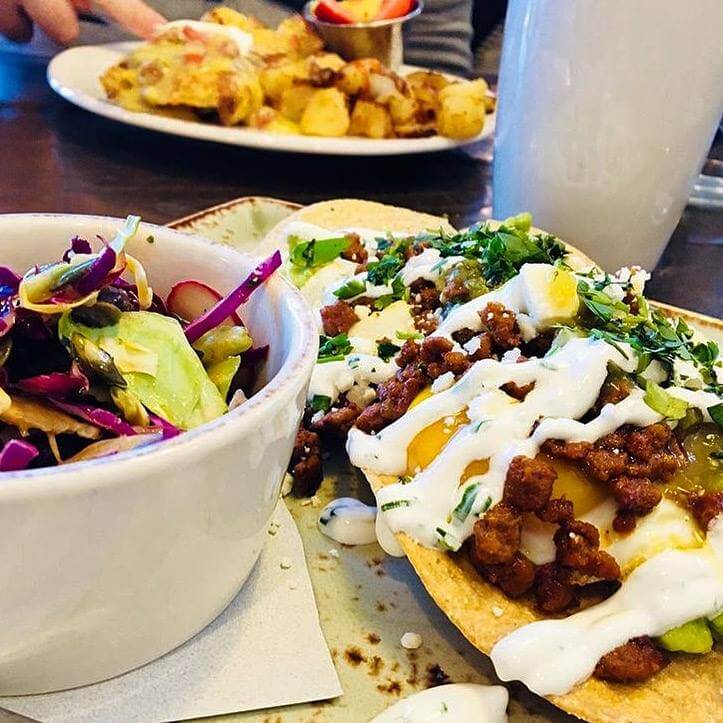 First Watch, The Daytime Cafe has its grand opening scheduled for Saturday, April 28. A pre-open will be held on the 27th, and the establishment is still seeking servers and staff. The chain has several locations in Omaha and Bellevue, but this will be Papillion’s first location at 304 Olsen Drive.

Bellevue will be hosting the Second Annual Food Truck Rally on Thursday, May 31 from 5-9pm at Marathon Ventures. The event will feature live entertainment, local vendor booths, and dozens of food trucks. Event Coordinators have teamed up with Green Bellevue, and with the help of vendors and several volunteers, this will be among Bellevue’s first zero waste events! The Reader will be on hand with free issues and prizes, including tickets to Stir Concert Cove this summer! 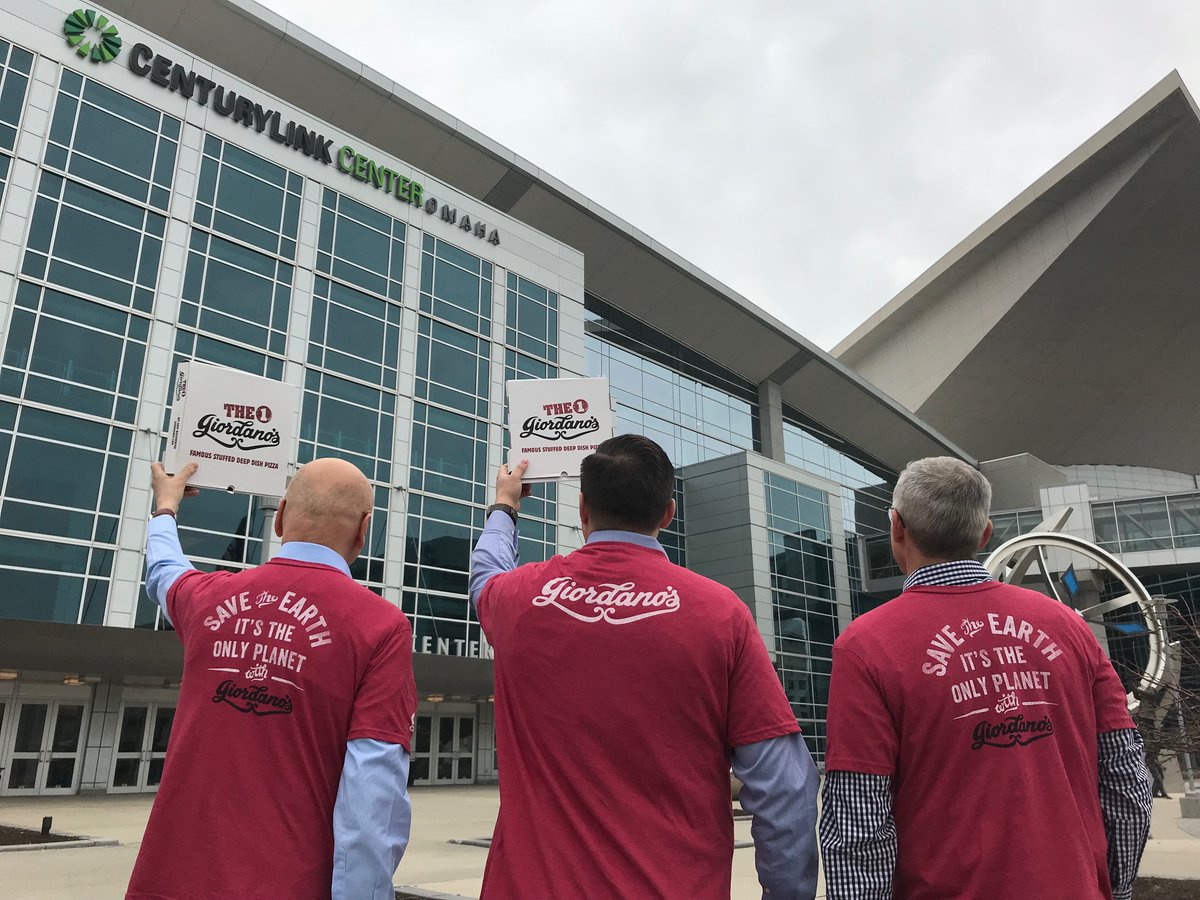 Last year we shared Giordano’s announcement that Omaha had beaten out dozens of other potential locations, and that the Chicago style slicery would be setting up shop locally. Recently, the pizza spot removed all mention of the contest and their Omaha intentions from social media, and stated that they were only inquiring where their customers would like to see them. Last week, a new proclamation was issued, and Giordano’s has stated that they will be opening a location in Omaha, but they don’t know where or when. Call me cynical, but it’s just a pizza chain. Giordano’s is that girl who isn’t that pretty, but she’s so confident it throws you off and you ask her out anyway. I know your tricks, Giordano’s. For I myself am… not that pretty. But I already have like 5 boyfriends who are too hot for me, and their names are Noli, Dante, Pitch, Virtuoso, and VIa Farina.

Interested in becoming a Reader Writer? Contact Sara@TheReader.Com and tell me why you don’t just eat to live, but live to eat!

Category: Crumbs, Dish
Tags: pizza, What to Eat in Omaha