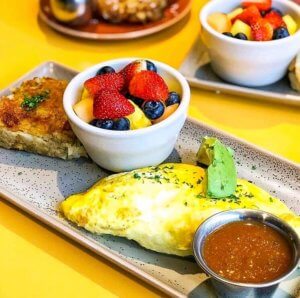 Early Bird is hatching its second location at Shadow Lake. The Blackstone breakfast and brunch spot’s new addition will be located at in the bay formerly occupied by Wheatfield’s, which closed in August of 2017. The move is an important step for Shadow Lake, who has lost several tenants to high rent and poor traffic. For official opening dates and construction updates, follow along on Facebook 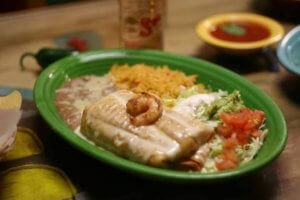 Los Tapatios celebrated their opening this weekend after months of setbacks and patience from staff and owners. Taking its name from the term meaning “from Guadalajara, Jalisco”, the new restaurant has taken over the former location of Ixtapa. Customer reviews are pouring in, and have been overwhelmingly positive. The Reader looks forward to stopping in and sharing our experience with you. Let us know what you think of Los Tapatios in the comments, or by emailing Sara@TheReader.Com

After 42 years serving Omaha, Michael’s Cantina in the Market will be closing September 27th. The restaurant will not be open for service on Mondays, but will otherwise maintain standard operating hours from now until closure. Coupons, Pinpoint, and discounts are all suspended, with only gift certificates issued by the restaurant directly will be accepted at this time. A second location in Norfolk has no plans to close at this time.