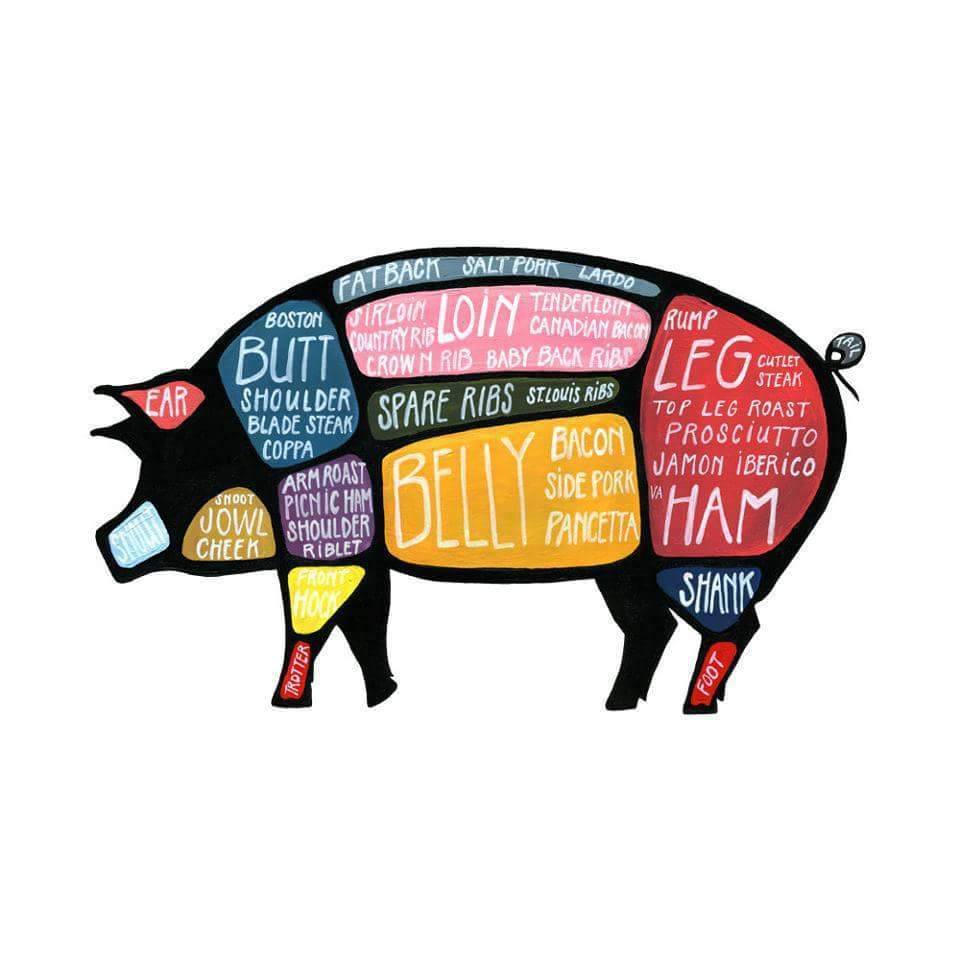 Last week we told you about the sudden closure of two loved Omaha restaurants, Moonstruck Meadery and 7M Grill. It was quickly brought to our attention that in addition, Pig & Finch on 103 and Pacific endured an equally unexplained shut down, and messages to the owners have not yet been returned. Speculation on the closure of Moonstruck indicates that the company never quite recovered after removing their Mead making practice. Blame the bees, guys. Pig & Finch was known for their enormous portions and equally sized prices. A location in Leawood remains open. 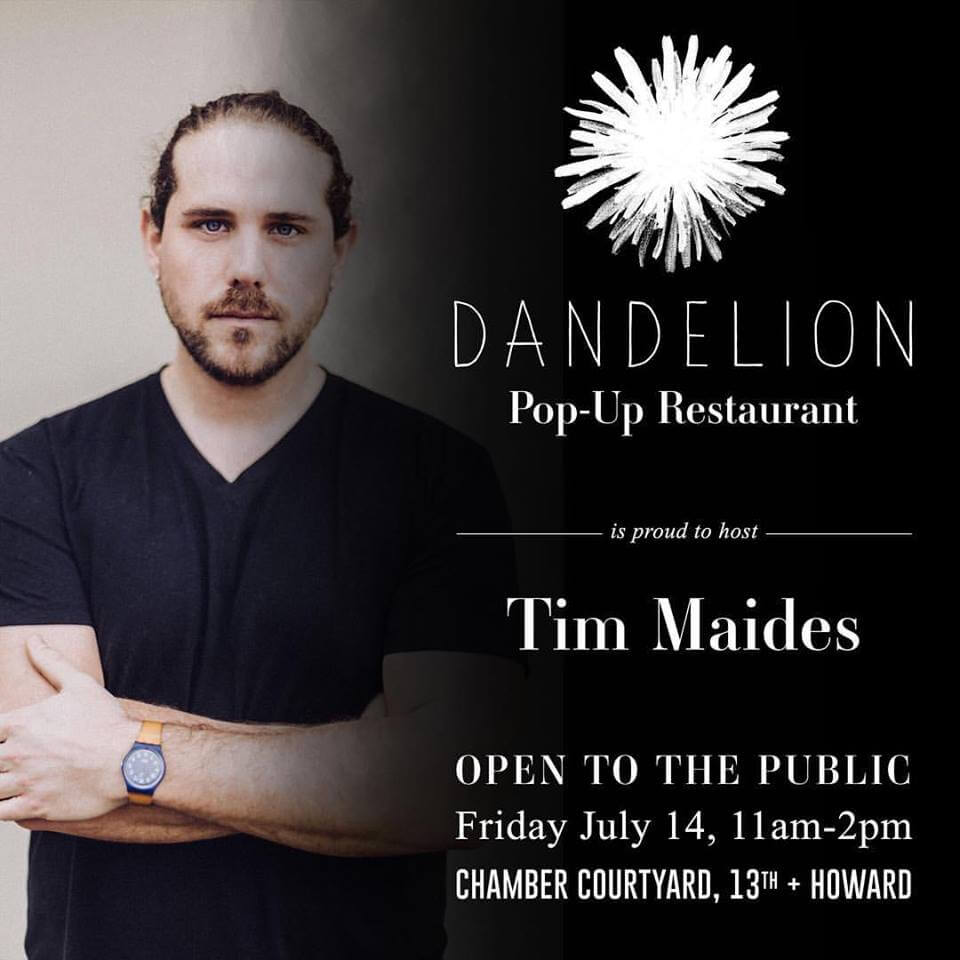 Tim Maides, a founding father of the TREAM Team, is hosting this week’s Dandelion Pop-Up. BIERGARTEN will feature a German Currywurst or roasted curry cauliflower, and sides of vegetarian potato salad, wurstsalat, and vegetarian kase spätzle. As a reminder, the weekly event in the Greater Omaha Chamber Courtyard traditionally sells out before the official closing time of 2pm, so get there early!

Stirnella Bar and Kitchen will host Infusion Brewing for a 5 course beer dinner on July 27th. First flight of beer will be served at 6:30pm, and the first course will be served at 7. Tickets for the event are $60 and do not include tax and tip. For more information and to reserve your spot, call (402) 932-0444.