A Hop and a Jump 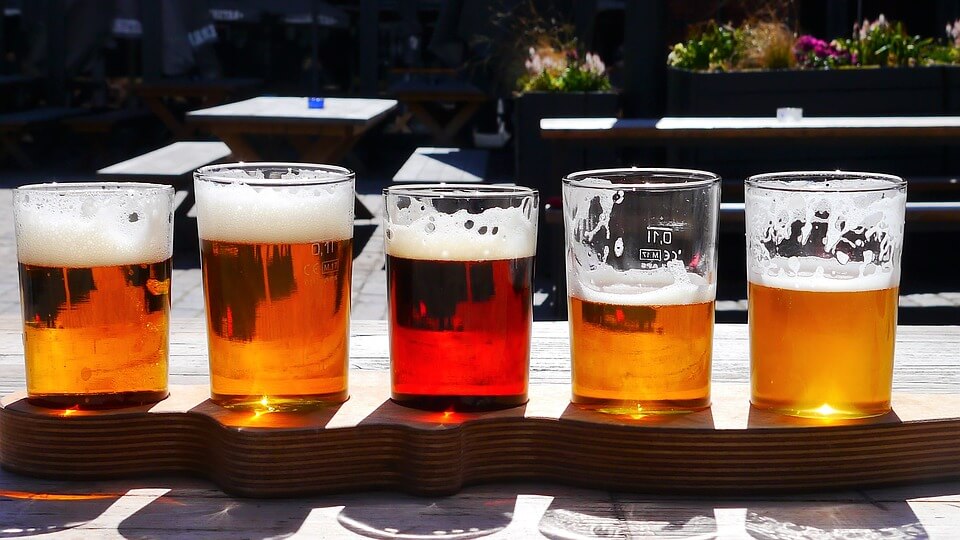 Saturday, January 12, Nebraska Brewing Company will host the 6th annual Nebraska Hop Cup. The yearly competition benefits the Nebraska Craft Brewers Guild, and tickets are $35 in advance, $40 day of. Admission covers unlimited 4oz samples from more than a dozen brewers from 1 to 4pm. A food truck will be on site to keep the munchies at bay. 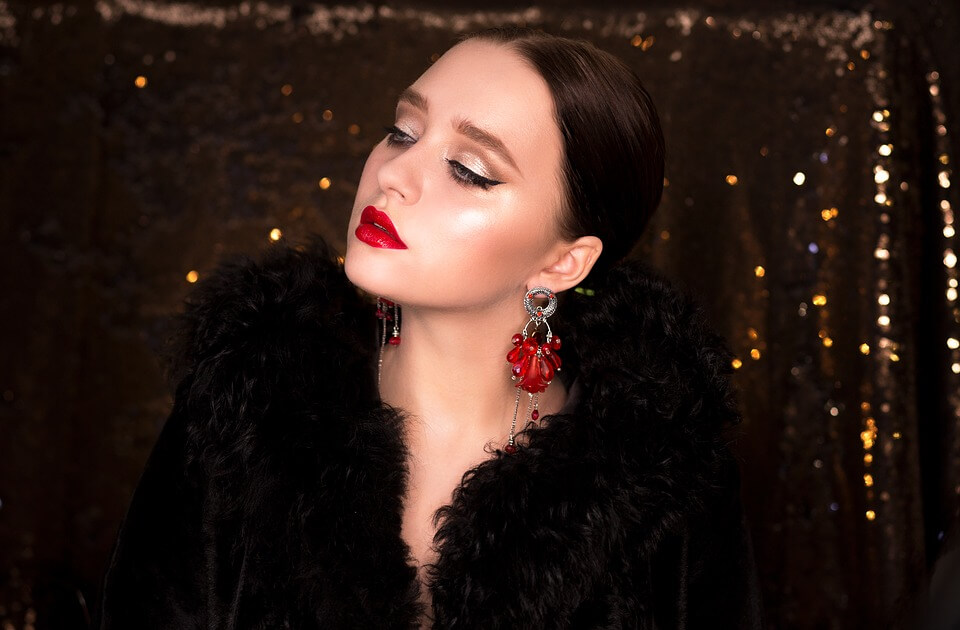 Head to Lincoln’s Venue Restaurant and Lounge on February 1st for dinner, cocktails, and a killer good time! The Mad Men themed event will feature a buffet dinner, cocktails, and an interactive murder-mystery you can really sink your teeth into! General admission is $55, with VIP tables available to seat groups of 8 for $520. The event begins at 6pm, and 50’s cocktail themed attire (furs, gloves, tailored suits, gloves, hats) are encouraged, but not required.

After suffering a fire on Christmas Eve, The Drover Restaurant and Lounge was forced to close as damages were assessed. Owners have indicated that by the 26th, work was already being done to repair fire and smoke damage, and the restaurant will be opening again in the near future. The Reader wishes you a speedy return!