Orsi’s Italian Bakery will be closed Tuesday as the family lays to rest their patriarch, Claudio Orsi. Son of Orsi’s original founder, Alfonso, Claudio kept his father’s vision and recipes alive and well in Omaha’s favorite Italian bakery. In his 95 years, he served, sacrificed, and became an Omaha legend. The Reader’s thoughts are with the Orsi family as they say goodbye. 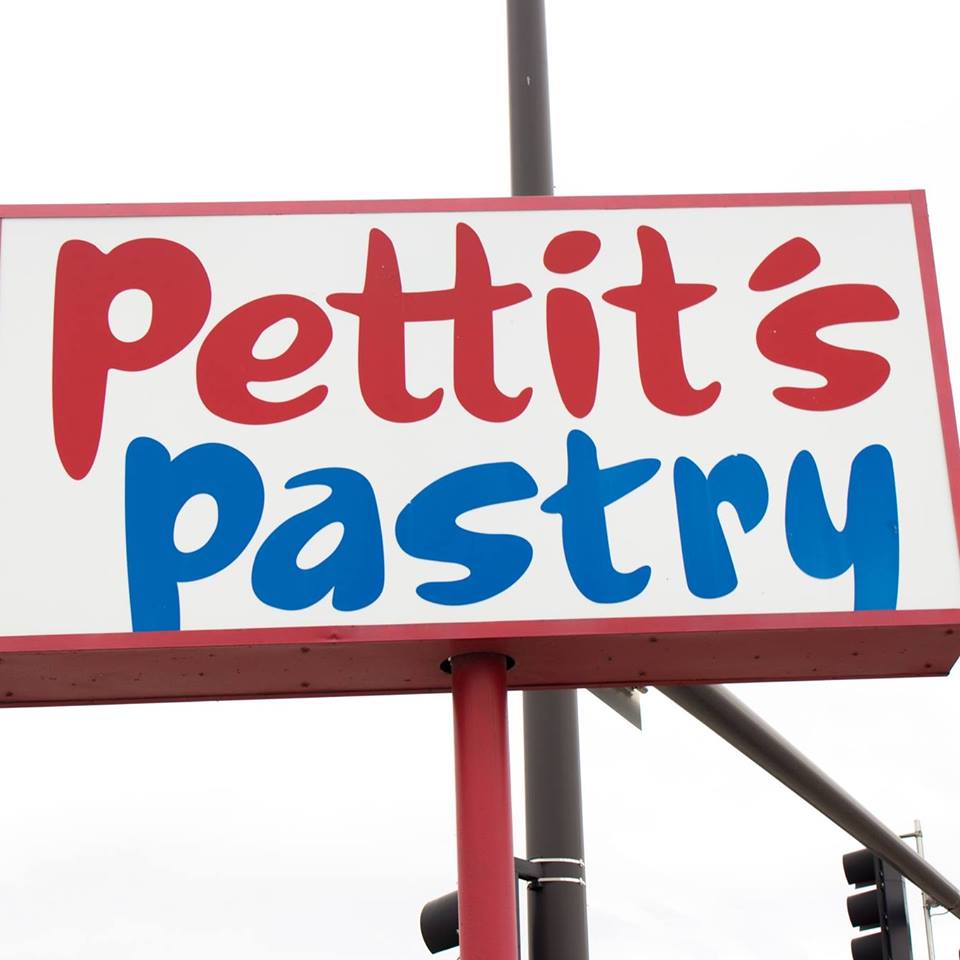 Peittit’s Pastry’s North location at 120th and Blondo, along with nearby Rivera’s Mexican Restaurant, suffered a 2 alarm fire  late Wednesday night. The location incurred about half a million dollars in damage, and the cause is still under investigation. If you have an order placed with Pettit’s Blondo location, the downtown location is working hard to fulfill all orders. Call 402-345-1111 to be sure your order is tended to. Pettit’s has no information about when or if the location will be in operation again, and decisions about a rebuild are in the hands of the landlord, NP Dodge. No injuries were reported from the incident. Follow  Pettit’s on Facebook for developments! Rivera’s Mexican Restaurant sustained less damage, but will still be closed until further notice. 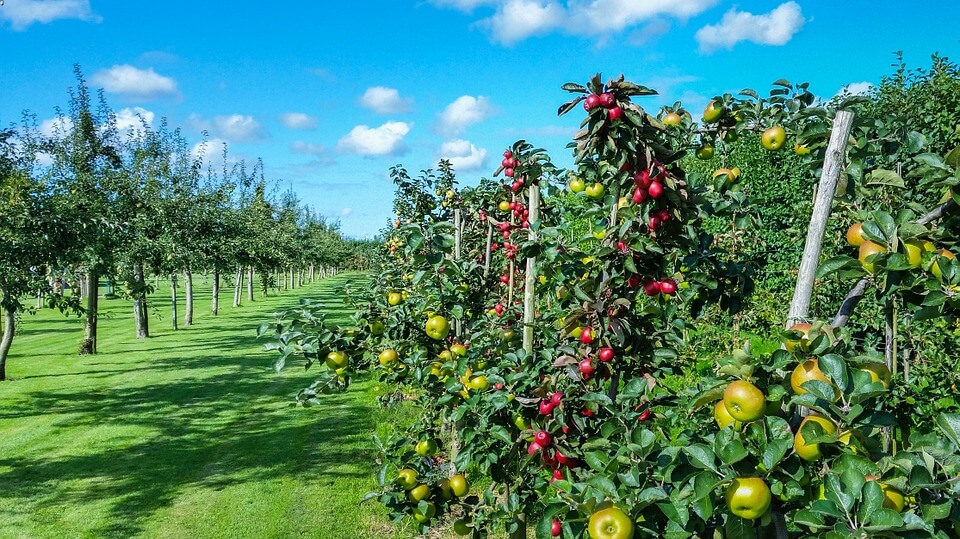 The 50th Annual Applejack Festival is coming to Nebraska city September 21-23. The family friendly harvest festival will feature contests, games, pony rides, and apples served however you like them. A parade, car show, and 3-day carnival offers something for everyone. Plan your visit and purchase tickets by visiting  http://gonebraskacity.com/festival/apple-jack-festival/