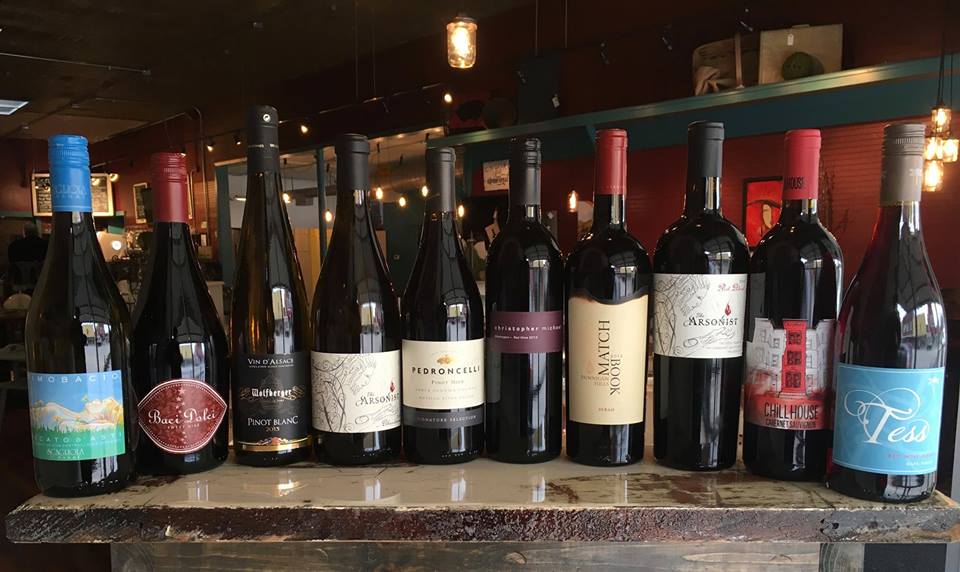 An Award to Wine About

Congratulations to Salt 88 on being awarded a prestigious one-star award in The World of Fine Wine’s “World’s Best Wine Lists of 2016”. From 4,500 lists, only 203 restaurants were awarded stars in this year’s list.

Produce From the Heart invites you to join them this Saturday in O’Neill for the annual potato harvest. Each harvest, farmers miss or skip a percentage of their crop, which then goes to waste. Produce From the Heart collects about 500 pounds per 100 yards they cover. The food collected is then donated to food banks and soup kitchens, helping hungry Nebraskans fill the void left by unemployment, underemployment, and poverty. The family-friendly event will provide drinks and snacks, but you are responsible for bringing your own lunch and dinner, depending on how much time you have to devote to the cause. Produce From the Heart will also provide gas money to anyone driving at least 3 passengers, or to anyone who is willing to bring a truck or trailer to transport the potatoes back to Lincoln. To learn more and to sign up for the event, go to http://producefromtheheart.org/

Produce From the Heart

Jason Kuhr, owner of Dolce on West Maple road, will be opening a new venture mid November in Papillion. Ollie and Hobbes Craft Kitchen Steakhouse will be located in Midlands Place on 84th and 370. The Reader will keep you updated on menu and opening dates as they become available.

Upstream Brewing Company is celebrating their 20th Anniversary in style, and you’re invited. The downtown location will offer a different special every day starting Wednesday September 28 and continuing through Sunday, October 2nd. For a list of specials and to send your anniversary wishes to Upstream, head to the events page on Facebook at https://www.facebook.com/events/292785901075226/