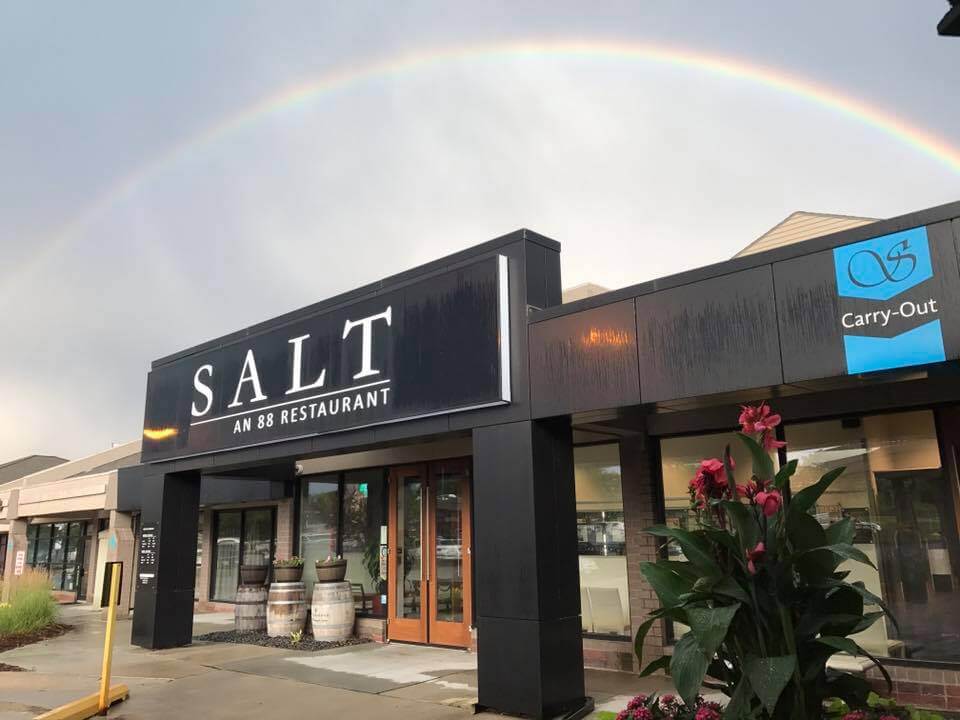 Continuing the rash of unexpected closures this summer, Salt 88 announced on July 22 that the restaurant would not be opening, and that gift cards would be honored at Hiro 88 on West Maple after August 15. The restaurant had a difficult year after a sting operation was discovered by staff and announced via social media. The city brought a lawsuit against owner John Horvatinovich, and after months of effort, he was exonerated. It is unclear if this impact on the staff and restaurant is responsible for the closure, but Salt 88 was an award winning and much-loved establishment, and will be sorely missed.

Enzo’s in Florence is hosting an Italian wine dinner this evening beginning at 6pm. The 5 course meal will be specially paired with an Italian selection to complement each dish. Reservations are required, so call 402-933-9755 to reserve your $45 seat [tax and gratuity not included]

Omaha is mourning another hometown hero this week. Sam Amato, owner of Amato’s at 6405 Center street, has passed away. Sam owned and operated the establishment with his family for nearly 25 years, and his son Tony Amato intends to run the restaurant just as his father did; with love, family, and homemade recipes.