Let’s Give em Something to Tacobout 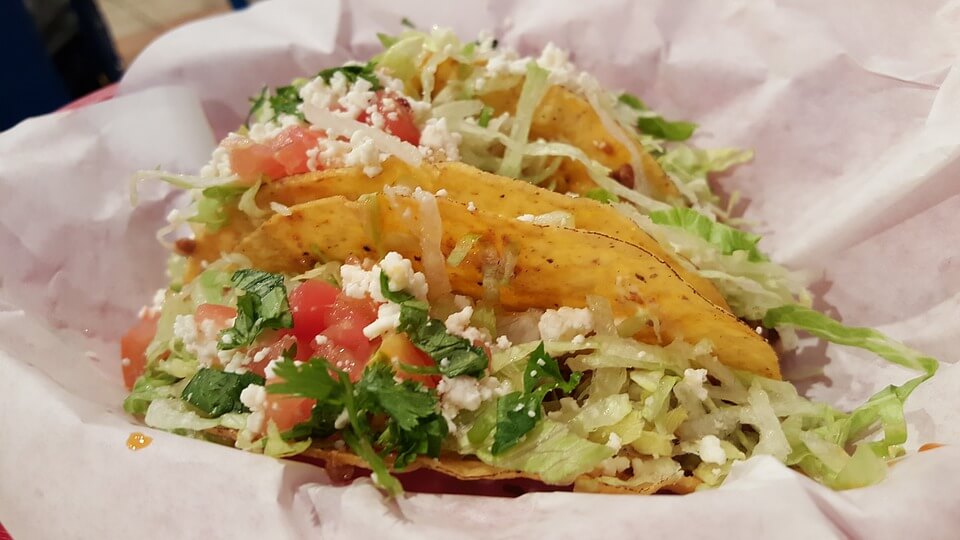 2018’s Taco Fest is coming to River’s Edge Park Saturday, August 4th from 11am to 10pm. The 21 and over event will feature food, live music, food, Lucha Libre wrestling, food, Sir Mix a Lot, and food. I don’t know what else you want, except maybe a chihuahua race and beauty pageant. For a complete list of participating restaurants and to purchase tickets, head Here. 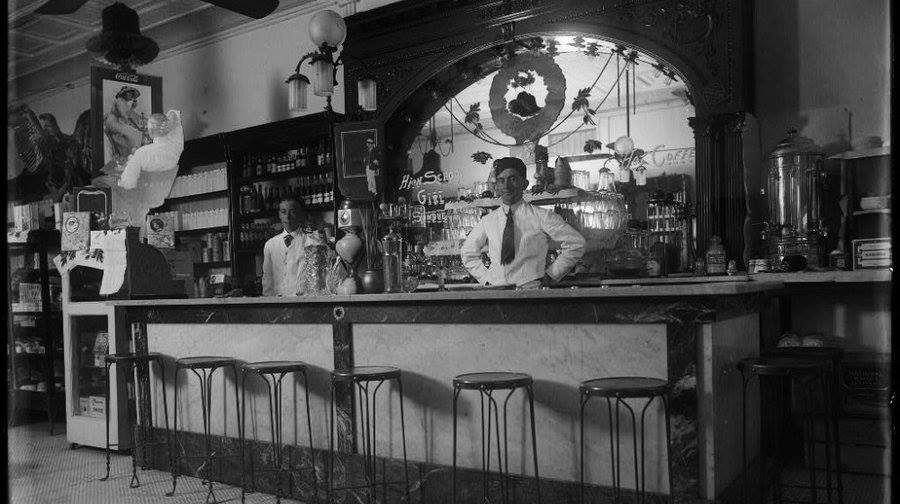 An Icy Blast From the Past, Graley’s Creamery and Confections will soon be opening in Downtown Papillion. The 1890’s themed ice cream shop hopes to offer a taste of simpler times, and an escape from the dumpster fire of 2018. Transport to a time when it was untoward to talk politics and nobody knew how many calories were in heavy cream. To stay up-to-date on official opening ceremonies, follow Graley’s on Facebook, and be sure to follow @TheReaderOmahaDish on Instagram, as this escapist sugar addict will be the first in line on opening day.

Coming next week to the former Dort’s in Downtown Papillion, The Papio Pub has planned its opening for Saturday, July 14th with food and drink specials. The pub will maintain Dort’s famous Taco Tuesday specials. To follow along, find menus, and learn more about The Papio Pub on Facebook