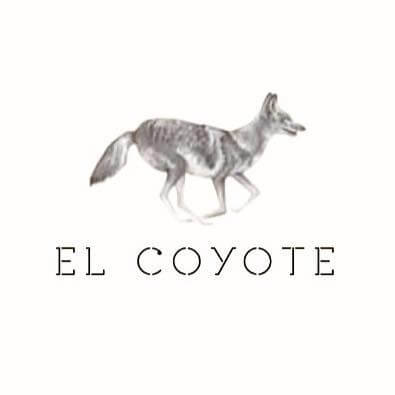 Chef Patrick Michaels is looking forward to introducing you to his unique French/Mexican infusion at El Coyote’s pop up event at Dario’s April 25. Flavors will include Pescado, a salmon belly with shallots, jalapeno coulis, and cilantro, and Cachete, a beef cheek with red wine, guajillo, and jicama. Doblados and Pablano Crepes make the menu too interesting to miss, so make your reservations at  (402) 933-0799 before they’re gone!

Dundee’s French Bulldog closed its doors this Saturday. The locally sourced charcuterie shop ended is run gracefully, expressing gratitude for their staff, and the community who welcomed them for the last 4 years.  The restaurant will keep its French vibe- French Canadian, that is. Cask Republic will focus on Poutine and local craft beer. The Reader thanks French Bulldog owners Bryce Coulton, Phil Anania, and Anne Cavanaugh for their contribution to the Omaha food scene.

Doc and Eddies BBQ at 6610 s 168 has quite unceremoniously closed its doors. Attempts to reach the owners for a word on the matter were unsuccessful, and the website has been shut down.

Leadbelly has enjoyed a successful opening at Midtown Crossing. The interior design consists of reclaimed wood, lending a cozy feel to the contemporary spot. The eatery specializes in high-quality pub fare, wood fired pizzas, salads and sandwiches, and steak and seafood options for dinner. The staff prides itself on already having established regulars, as a top priority for owners is creating an inviting atmosphere where staff knows you by name. Welcome to the neighborhood, Leadbelly!