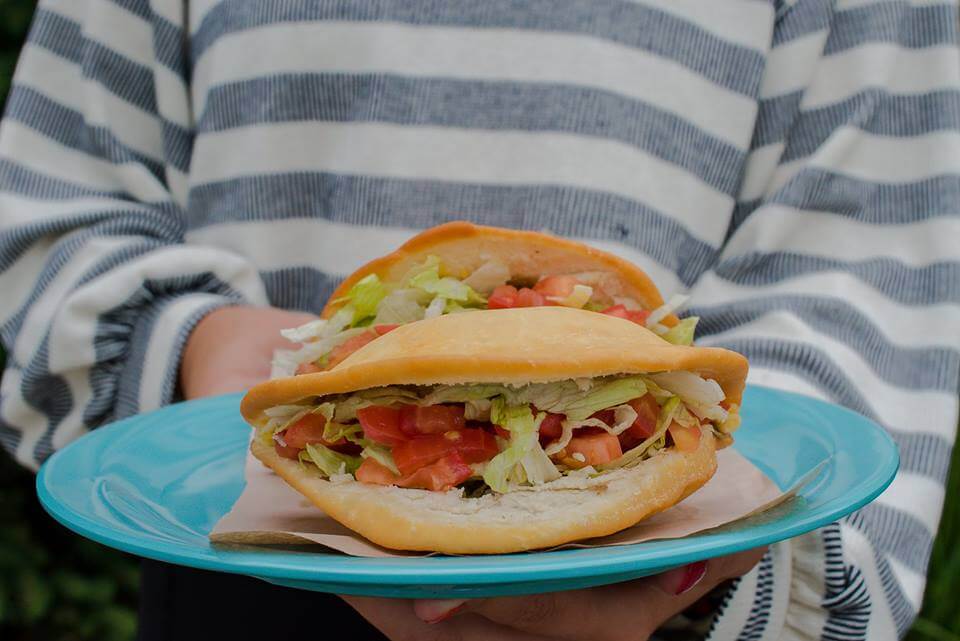 It’s officially Taco Tuesday, as Taco Co is hosting their official opening today at 4pm. Located at 6108 Maple, the establishment is excited to be your Taco Go-To from Tuesdays to Saturdays, with handmade puffy tacos, margarita specials, and a fun atmosphere. Tag @TheReaderOmahaDish in your photos from opening night! We’re excited to Taco Tuesday with you! https://www.facebook.com/pg/HandmadeTacos/about/?ref=page_internal

Nick Bartholomew and Glenn Wheeler want you to have a Bomb Ass Day, so Bomba Dia will be popping up in the STILL FUNCTIONING Dandelion space in the Greater Omaha Chamber Commons. Today from 11am to 2pm (or until it inevitably sells out). Wheeler is determined to set a Dandelion record, hoping to donate some of the proceeds to a local youth charity. Omaha is still behind Bartholomew, and The Reader will keep you posted on developments and possible future locations for the stand in light of last week’s announcement that their space is being sold. 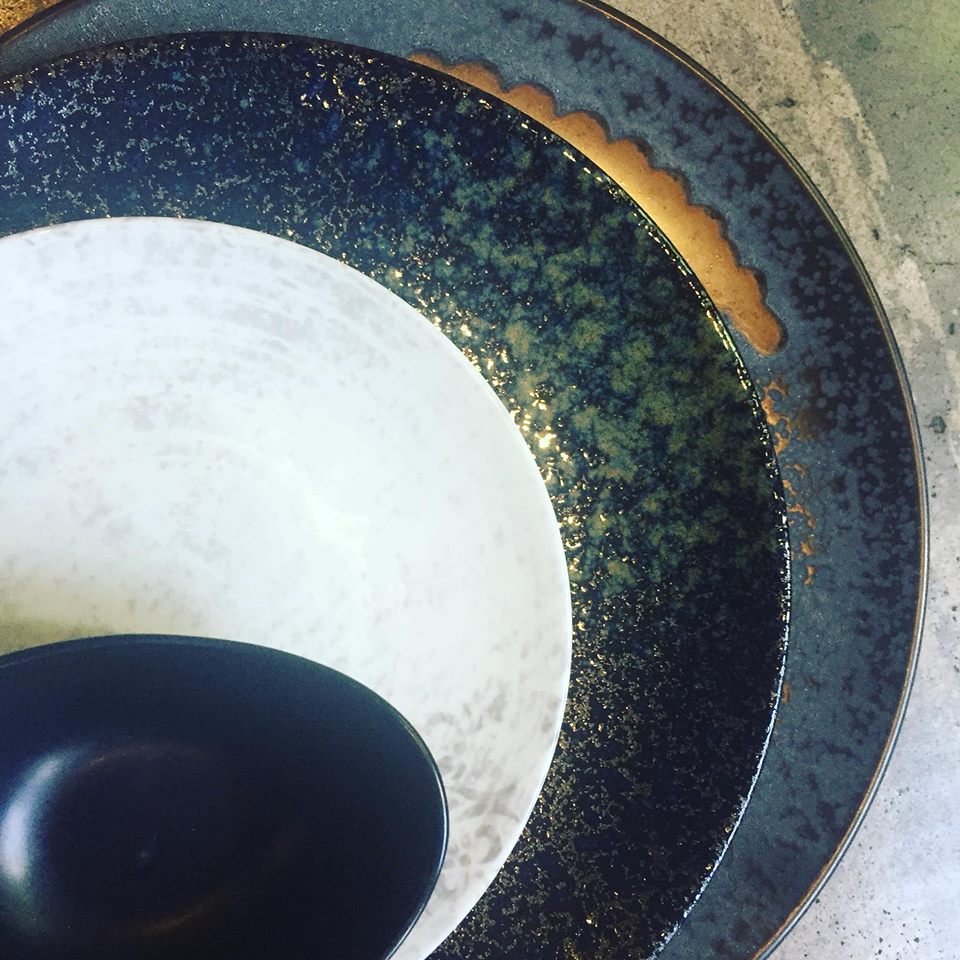 Blackstone will have another new resident this fall, as Butterfish plans to land in September. With a menu by Chef Matt Moser (Flagship, VMertz, Stirnella, Market House, Plank) the restaurant will feature small plates, sushi, sake, beer, wine, and cocktails. To stay ahead of opening events, follow along on Facebook at https://www.facebook.com/butterfishomaha/