Announced today via press release, The Chamber of Commerce has decided to sell the property currently occupied by Dandelion. The Pop-Up’s founder and owner Nick Bartholomew was offered no prior communication, and the property must be vacated by August 31.

Dandelion has served as a launching pad for many innovative kitchen concepts, and has brought new life to a previously underutilized area of The Old Market. The venue’s Friday lunch pop-ups have never failed to sell out, and both weekly events have served to offer a voice to both creative cooks and the community they desired to serve.

Stick with The Reader for further updates, and for what the King of Pop-Up will have in store for us next!

In a serious case of missing the point, Starbucks rolled out their pilot paper straws to boos and hisses in California and Seattle. It wasn’t the fact that the straws have reportedly disintegrated within minutes, the undesirable “mouthfeel“, or the green dye they are leaching into drinks and onto lips that is causing the uproar, but the fact that each one of the less-than-single-use straws are handed out in… plastic wrap. The standard paper wrapper doesn’t keep the product from absorbing moisture from the air, causing them to break down before they get to consumers. Calls to other locations reveal that the straws are now being delivered in carboard boxes, rather than individually plastic wrapped. It’s a start, I suppose. 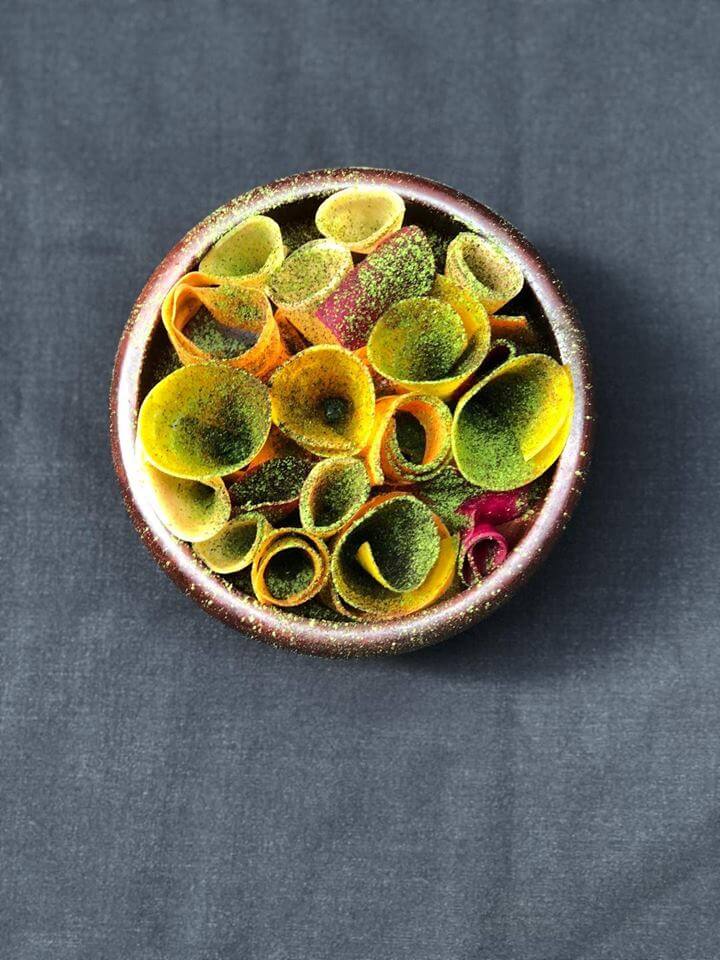 V.Mertz will employ a fully plant-based menu for the Vegan Dinner addition to their Sunday Supper Series. The meal is staged as a stroll through Squeaky Greens Organic Farm where your mouth does the walking. The event will host two seatings for the five-course tasting menu, 5pm and 8pm on Sunday, August 12. Ticket price is $58.52, with an additional charge of $45 for optional wine pairing. For additional details or to reserve your seats, head to the Events Page on Facebook

Cruise Out of Summer 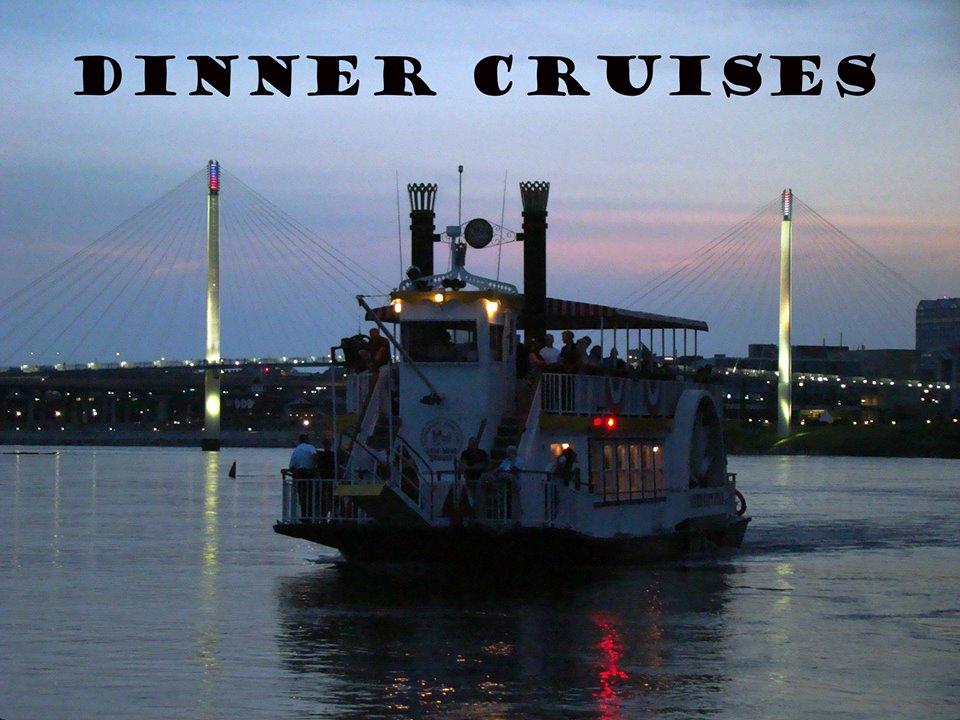 If you’re looking for a unique dinner date or evening out, River City Star still has two dinner cruise events left this season. Friday, September 7 and Saturday September 13, River City Star will set sail with live entertainment, a choice of two entrees (inquiries can be made on the Events Page) salad bar, and dessert. A cash bar will be serving cocktails while the Nebraska skyline will be serving the sunset. Book your tickets at https://fareharbor.com/embeds/book/rivercitystar/items/44158/availability/87718147/book/?flow=130