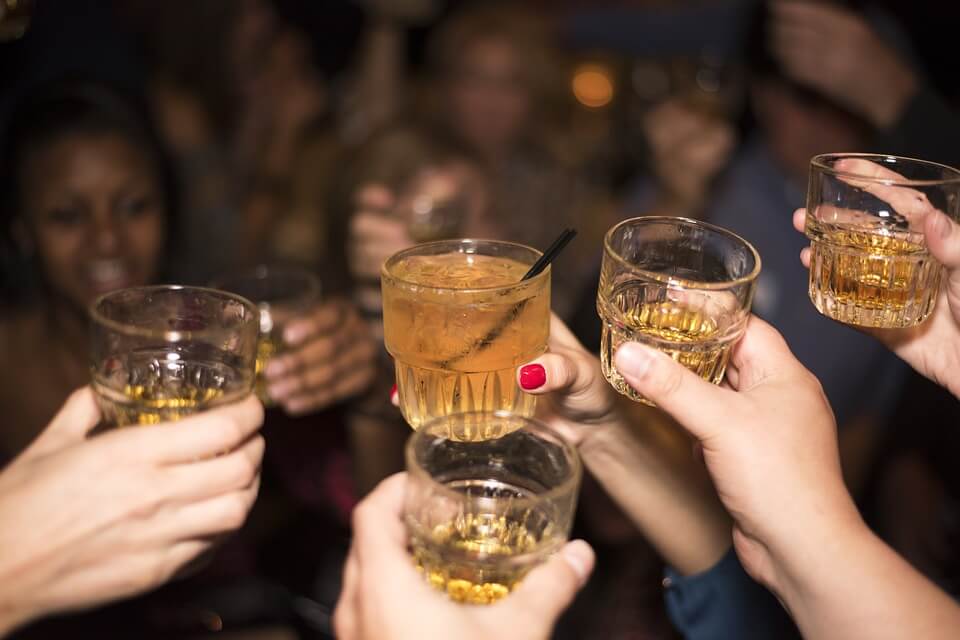 It shouldn’t be your responsibility to make sure nobody slips drugs into your drink, overpowers you, or intentionally injures you. You should feel comfortable grabbing a few drinks with friends or meeting a date, but how can you be sure you’re in good hands when you’re sitting across from someone who may or may not have the ability to incapacitate you?

Assault has done for the bar scene what Jaws did for beaches. Millennials are often mocked for their introversion, but by people who don’t realize that it’s not a lack of desire to socialize, but an intense anxiety about all that could go wrong.

Sexual assault is not and will never be the fault of the victim. Regardless of what they were wearing, drinking, or how long they knew the perpetrator. And these assaults know no gender or sexual preference.

Police aren’t “asking for it” when they walk into a dark alley at night, but they recognize the threat and arm themselves. They shouldn’t have to anticipate someone shooting at them, but they know that as long as gun crimes exist, they will need to wear Kevlar. As long as sex crimes exist, you will need to be protected, alert, and armed. Let’s open your tool box.

You’re having a few drinks, maybe out dancing with your friends, and suddenly feel uneasy about the person who has been offering to buy you drinks all night. Maybe it’s a date gone wrong, or maybe it’s someone who just can’t get the hint that you aren’t interested in engaging with them. You order a Halo from the bartender, and the next thing you know you’re being escorted safely into your Uber and you’re on your way home.

Many clubs and bars will now have a “code word” on flyers in their restrooms, offering you a safe escape if you feel you are in a compromising situation. If your favorite establishment doesn’t have this safeguard in place, try sending a message to the manager or owner. Most are fully open to any ideas the protect their clientele!

The Mother of Invention

You know better than to accept a drink you didn’t order yourself, right? But what if that drink is coming from an acquaintance, or someone you want to get to know? Accepting a drink is an excellent ice breaker, and maybe one day you’ll tell your grandchildren how you met the love of your life over after-work cocktails. But if something happens to you, the hospital staff, the police, and your lifetime movie audience will all shake their heads and yell “Why did you accept a drink from a stranger???”

Even more harrowing is the fact that far more common than drugging by a stranger, drug and alcohol facilitated assaults are predominantly committed by dates or acquaintances.

You should be able to accept this social olive branch, but what if doing so becomes life changing for all the wrong reasons?

Controversial social safeguards that aim to detect Rohypnol in your drink are regarded with disdain by anti-rape activists. The fear that the blame will shift from the person who roofied the drink to the victim of the attack for not employing such safe guards is not at all unfounded. You should not have to test your drink for drugs, but aren’t you glad you have that option?

Drink Safe Technologies has organized an online shop of vendors and inventors offering a slew of products to test your drink for memory altering substances without alerting your drinking companion to your suspicion. From napkins to nail polish, coasters to cups, you can drink smarter with DrinkSafe.

DrinkSavvy has developed a line of drinking glasses which activate a specific design when they come into contact with memory-altering drugs. The company crowdfunded a line of straws, hoping they would be more practical for use in social settings. 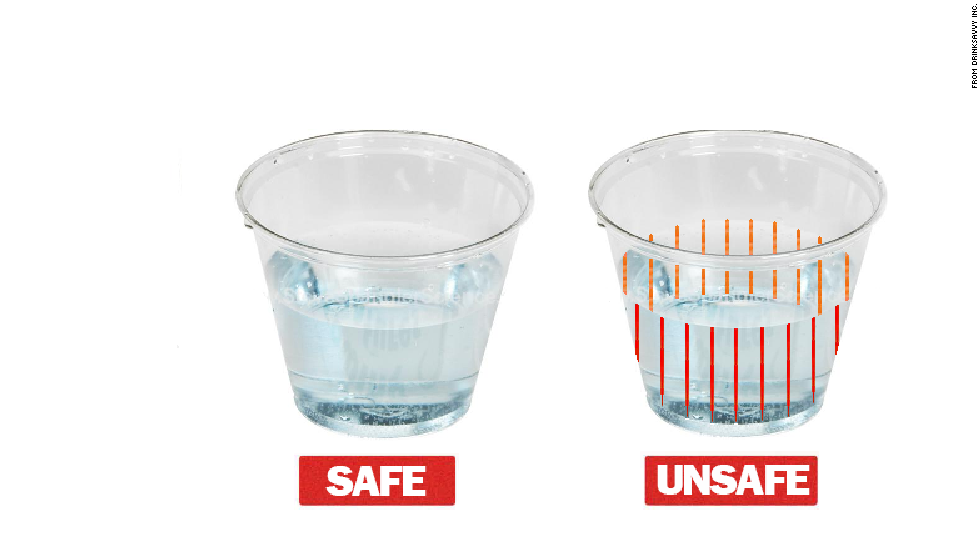 Undercover Colors aims to put the power to prevent victimization into your hands. With tech developed by 4 college students, Undercover Colors uses color changing technology in the form of nail polish. Nobody will know your fresh fill is really secret spy-wear, designed to detect memory altering drugs.

Be aware, however, that while these products alert you to the presence of several compounds in your drink, it doesn’t prevent over-consumption of alcohol, which can have the same effects as many of the substances the products are designed to detect.

You’ve matched with someone new on Tinder, chatted for a while, and you’re actually really excited to meet them… but there’s that lingering dread about actually encountering them in the flesh. Your mom sends you a link about a girl being kept in a box under her Tinder date’s bed. Your best friend does their best sleuthing but can only tell you where they went to school, that their ex isn’t nearly as hot as you are, and that they have pictures of their dog all over social media. There have been no red flags, but you still have that looming sense of doom.

At what point is it ever safe to meet someone/go home with someone/be alone with someone? You think of the many I Love Lucy scenarios in which you are able to take your friend on the date with you without them being detected. Well, technology is catching up! 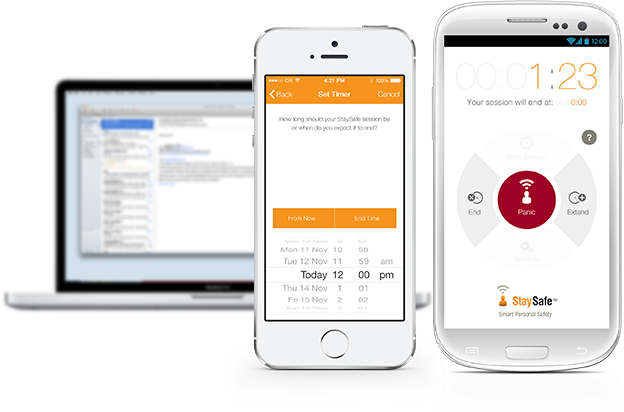 Available for IOS and Android, StaySafe is a timer-based service, which allows you to schedule an activity such as grabbing drinks in an unfamiliar neighborhood, meeting someone to exchange Craigslist items, or Tinder dates. Before your time runs out, you will punch in your “all clear” pin and the app closes. If you do not enter your pin, your app sends an alert to your designated contacts, informing them of your GPS location and the fact that you have not given an all clear signal. The app comes with a second pin, which is to be used in duress. If you are in a situation where someone is threatening you and forcing you to shut down your app, your duress pin makes the app appear to close, but instantly alerts your contacts that you are in danger. An auto-alert gives you the option to inform your designated contacts that you have manually activated the app, alerting them that you are entering a situation you feel may become unsafe.

Available for IOS or Android, Watch Over Me works similarly to StaySafe, and opens with a message to your contacts. You design the fill in the blank sms message, which reads: Watch over me while I ________ (Meet someone, go for a jog, investigate strange noise in the dark woods behind my house) for _________ (Amount of time).

Watch Over Me allows your contacts to locate you if you are unable to deactivate the app, and for an added subscription, will also send video and audio recordings to your contacts, which could become important in identifying whether you’re in danger, and where the threat is coming from.

Nothing takes the place of your vigilance, but isn’t it nice to know that legislature, bar owners, and technology are starting to look out for you? The power to socialize in a safe space is within your reach!