Home » Dish » The Ever Revolving Cast 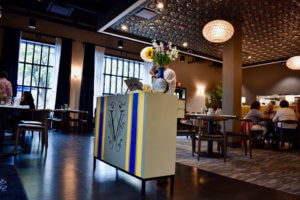 A year of positive reviews wasn’t enough to keep Mode de Vie from a sudden and untimely closure this week. Opened in late summer of 2018, the establishment at 120 Regency pkwy was lauded for it’s delicately balanced menu, exceptional execution of each dish, and the warmth of both the service and atmosphere. While everyone who crossed the threshold seemed pleased with what they found, the numbers weren’t enough to keep the establishment viable. In a Facebook message posted on Monday, the owners assured customers that while the establishment is immediately and permanently closed, gift cards can be redeemed at the establishment’s sister-restaurant Herbe Sainte

The Roaring 20s Make a Comeback 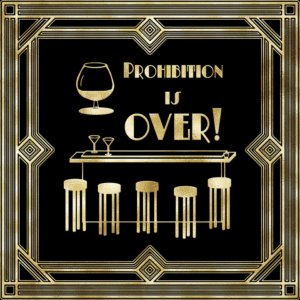 If you’re looking to ring in the 20s in style, The Gatsby Social Club has some good news for you! With plans to open by mid-November, the joint should be positively roaring by the time the ball drops. If you need a fun spot to get zozzled, this new Old Market speakeasy is the place to drink and dance like prohibition is hot on your heels. Follow along on Instagram at @The_Gatsby_Social_Club

Well Seasoned, a most appropriately named food truck, has developed a loyal cast of stalkers… er… Food Truck Enthusiasts. These fans were devastated by Monday’s announcement that the owners would soon be wrapping up business. Lunch on November 7th will be the final service for the team, known not only for the thoughtfulness of each dish, but of each interaction. Patrons let up on the heat when the owners stated the impending birth of a child as the reason for the shift in focus. Truly, congratulations from The Reader. You will be missed by many!
A personal hunch tells me we will see pop ups in the future, so keep your eyes on this prize. And by prize, I mean you’re not going anywhere with my Scotch Egg.