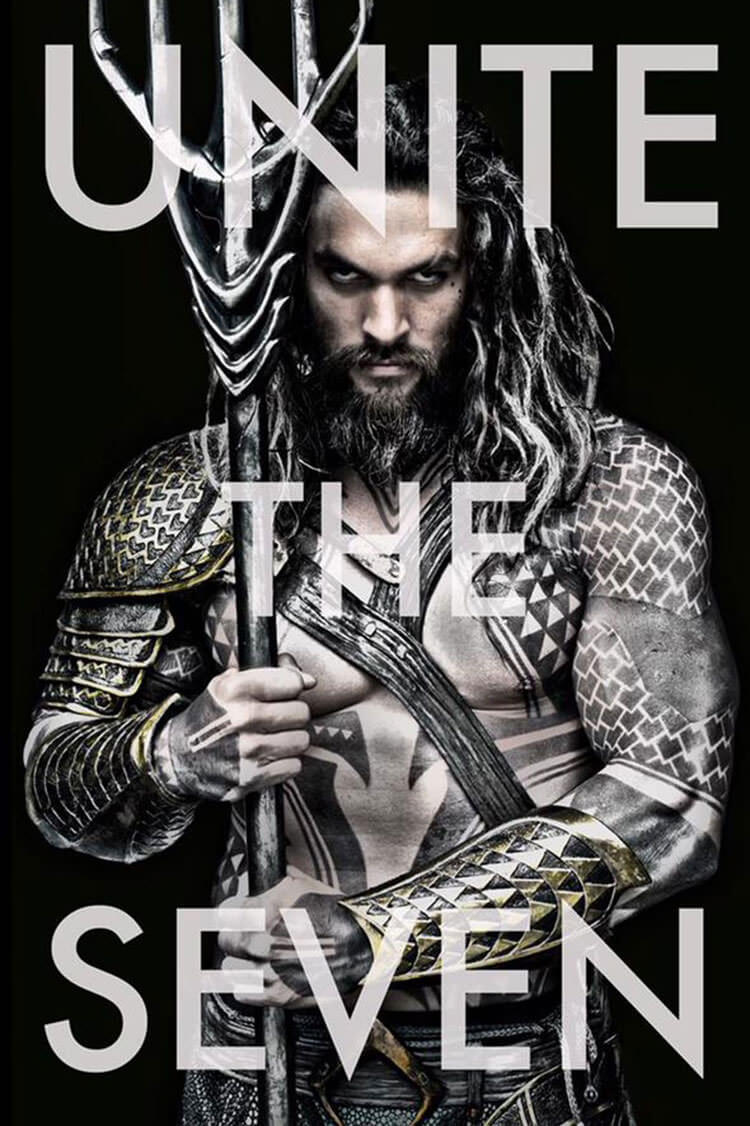 Alive Inside is both a documentary about a social worker who creates a nonprofit organization called Music & Memory that fights dementia and memory loss through music and also the opposite of how I feel as a Chicago sports fan. On Tuesday, March 2 at 7 pm, Film Streams is partnering with the Douglas County Health Center Foundation to hold a special screening of the film with a panel discussion to follow. I have long noted the connection between music and memory, as certain songs still bring back thoughts of loves lost. Every time I hear “Two Princes,” I think of you, Becky. Or was it Betsy…

The first image of Aquaman from the upcoming (and still hilariously titled) Batman v. Superman: Dawn of Justice has been released. The king of the seas, as played by Jason Momoa, certainly looks like a badass who will shank you for making “fish smell” jokes. This doesn’t make his character, you  know, interesting, but at least he doesn’t look like a dope.

Headlines are touting that author EL James wants “more control” over the potential sequel to Fifty Shades of Gray, which is (for real) called Fifty Shades Darker. This is hilarious for about eleventy billion reasons, not the least of which is that these characters she wants more control over are ones she stole from Twilight originally… Oh, and a quick word on the controversy about 50 Shades. Many good, smart friends of mine are posting variations of “people like what they like” or “if we take a stand against this content, we’re standing on the same side as people who allege video games cause violence.” I get the positive intent behind those thoughts; they’re just not really applicable here. Nobody should have a “right to like” a work that blatantly champions textbook abuse. You don’t have  right to like that any more than you have a right to like a hypothetical movie in which rape is romanticized as part of a healthy relationship or racism is celebrated. Second, nobody (at least not me) is suggesting that 50 Shades will actually cause more domestic abuse, only that it makes it more difficult for victims and others to recognize signs, torments people who have experienced abuse because it romanticizes it and disgraces the BDSM community, for whom concepts of permission and safety are vastly important. It’s okay to not defend this one, y’all. It’s pure shit. It’s not a slippery slope situation. You can just point to this abuse-glorifying former fanfic and say “No. Bad. You’re bad.”