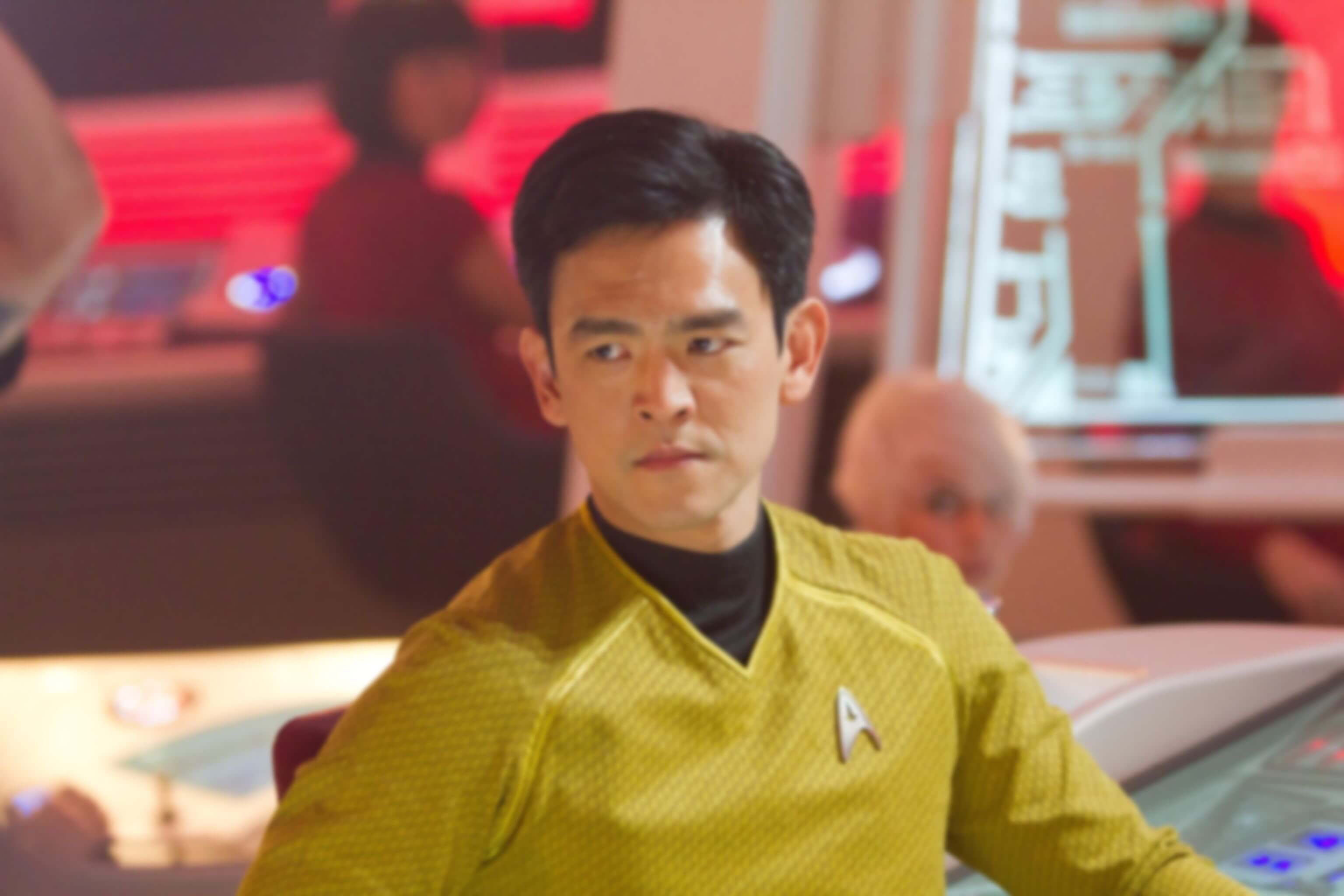 -Proof that good people can have bad opinions: George Takei referred to the decision by Simon Pegg and others to reveal Sulu as gay in the Star Trek: Beyond as “unfortunate.” “Huhbuhwha?” you may be thinking, knowing Takei is a vocal proponent of inclusivity. His flawed stance is that they should have made a different character gay, specifically a new one, because creator Gene Roddenberry designed Sulu as heterosexual. The biggest problem with this logic is that any new character would be defined solely by that one characteristic. It would be “the gay Star Trek character,” which doesn’t so much strike a blow for equality as limply tokenize the demographic. To make an integral, important character gay is to see inclusion as a “primary directive.” So set phasers to “stunned” by Takei’s take. I know you saw that coming.

-My view of Javier Bardem has never allowed me to see the sultry, swag-tastic version of him others see. Maybe it’s his hairstyle in No Country for Old Men haunting my thoughts, or perhaps his disfigured villain from Skyfall. At any rate, news that he’s playing Frankenstein’s monster in a new reboot of that series makes perfect sense to me. He seems like a lumbering monstrosity to begin with, but I mean that in the nicest possible way. This is the latest in Universal’s attempt to create a “shared universe” of their monster franchises, an idea so categorically awful it almost had to happen.

–Amblin Entertainment has long been associated with Steven Spielberg’s brand of sci-fi. So it’s welcome news that the motion picture shingle is once more entering the alien invasion fray with an upcoming flick titled The Fall. Does it sound generic? Yes. Would I be interested if any other name besides Amblin was associated with this? No. Does the thought of an Amblin alien movie fill my body with near pre-pubescent joy? Yes. Will I ever stop asking myself rhetorical questions? No.

-In one of the strangest comparisons, Bryan Cranston name-checked Christopher Nolan’s Batman trilogy while talking about the upcoming Mighty Morphing Power Rangers movie. He plays a talking head. So, “the guy who plays the talking head” suggests that a movie in which there is a giant, floating, talking head is comparable to the grounded, gritty, street-level realism of a Batman movie. For the record, this only serves to make me further excited for the Power Rangers movie. It already has Elizabeth Banks as the over-the-top villainess. I don’t think it’s going to be good by any means, but dear Lord does it have the potential to be incredibly watchable trash.