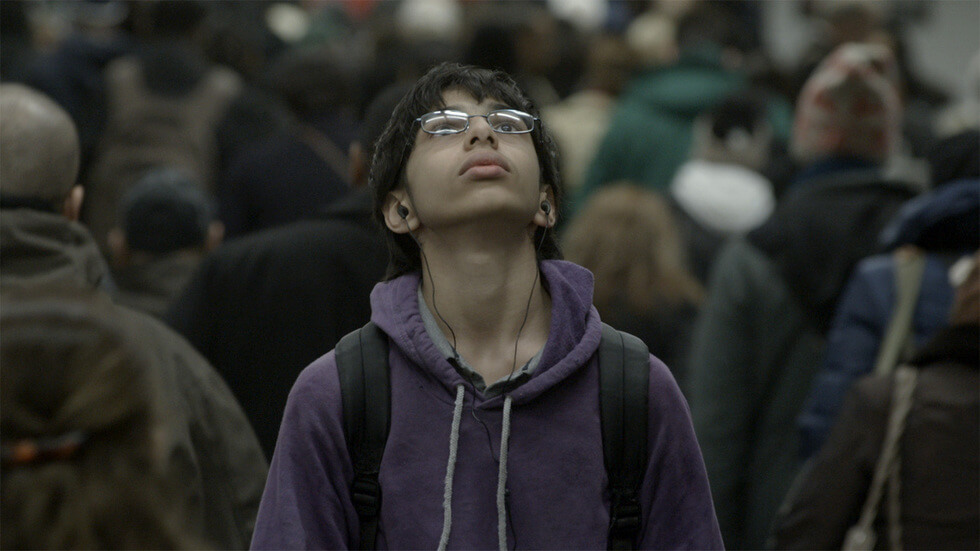 Listen up! Or I suppose I should say escucha! The fourth biennial Cinemateca lineup has been announced. Once again, Film Streams and the University of Nebraska at Omaha’s Office on Latino/Latin American Studies (OLLAS) are partnering for a celebration of cultural films. This year, the series will include two director visits, post-show discussions led by OLLAS faculty and guests and six films (Stand Clear of the Closing Doors, Elena, La Camioneta, Keep on Rolling, Meredes Sosa: The Voice of Latin America and Anina). For more information, hit up filmstreams.org. To miss out would be no bueno. If you don’t speak Spanish, that means you wouldn’t have any bueno.

At first blush, it may seem strange that Aksarben Cinema is partnering with The Free State Brewing Company for an interactive showing of the upcoming Into the Storm on Thursday, Aug 7 at 7 pm. Then you think about it and realize that if the biggest storm in the history of the world really did come bearing down on you and it was too big to run from, you’d probably want to have all of the beer handy. And they will have all of the beer handy, as there will be samples of various different ales and IPAs, as well as specials at the bar. My favorite bit is the “interactive” nature; the description specifies “items may be tossed into seats during the storm.” Not only does it give me Gallagher flashbacks, but I think this could result in someone seriously peeing themselves. I volunteer to be a “debris chucker!”

I don’t know why I like seeing director Spike Jonze act, but I do. So I’m excited for the fourth season of HBO’s “Girls,” as the guy whose last movie was nominated for Best Picture at the Oscars will now be on a show where somebody died during a Grindr hookup.