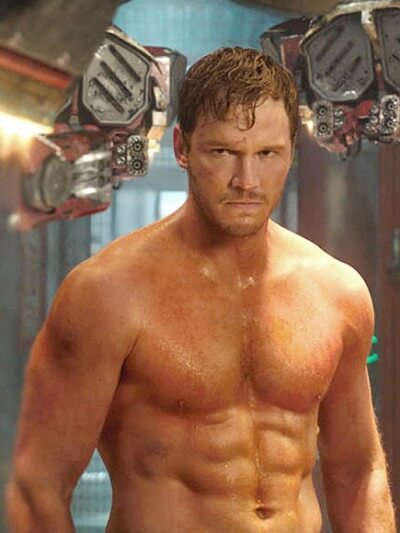 Chris Pratt has become whatever culturally gendered, cloying term you’d like to use in place of “America’s sweetheart.” He’s beloved for his work on “Parks and Rec” and flipped millions an adorable middle finger in Guardians of the Galaxy. So, obviously, his next movie is likely a remake of a remake of a bloody film full of brutal killers. Antoine Fuqua is directing a remake of The Magnificent Seven, which is itself a remake of Akira Kurosawa’s 7 Samurai, which is awesome. Pratt would join Denzel Washington in the remake remake. I’m just guessing here, but when told about Pratt joining, Washington probably said, “Alright. Okay. Okay.”

I don’t wish the documentary Dear Zachary on people lightly. Perhaps one of the most singular upsetting and deeply affective movies out there, I can literally say that the last thing I ever expected was to type the following sentence. They are making a Dear Zachary TV show. I don’t want to spoil the movie for any emotionally masochists out there who haven’t found their holy grail with this film, but let’s just say this adaptation is bananapants crazy.

Because comic books love to do team ups, here’s a dual dose of superhero news: Benedict Cumberbatch has signed up to play the lead in Doctor Strange while Ryan Reynolds has returned to the title role in Deadpool. As a grown man who recently dressed as Doctor Strange, I’m excited for one of my favorite actors to nail this role. As a grown man who watched RIPD, I’m excited to not watch Deadpool.

They held a big event broadcast worldwide to reveal the title of the new James Bond movie. That’s what we have become as a people: revealing the name of a movie is a watershed moment so anticipated several people I know got up at 3 am to hear the announcement from England. I don’t get out of bed for 3 am because of anything other than burning houses or bladder capacity. At any rate, the new movie is called Spectre and will feature Christoph Waltz as Blofeld. Sorry, as “Oberhauser,” which is totally not Blofeld in disguise but is so totally Blofeld in disguise. Let’s hope that character’s titular reveal doesn’t also come at 3 am.