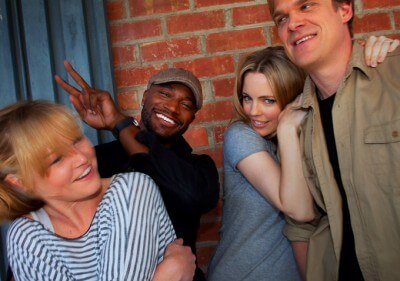 I hate the month of August. From the way it loves to turn armpits into Amazonian rainforests to the way it stands between me and football returning the next month, I hate it like Omaha’s new mayor hates transparency. Thankfully, Film Streams knows this. So they’re all “let’s plan a couple of awesome events so Ryan can watch cool stuff inside where there’s air conditioning and distract himself from the proximity to future pigskin action.” You get me, Film Streams. And I like that.