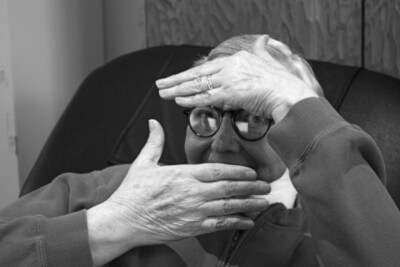 We lost Roger Ebert a little over a year ago, and it still hurts like hell. He isn’t just the reason I write about movies; he’s the reason I write at all and one of the most important reasons why I love movies. As a kid living in Illinois, I used to tear into the paper each Friday, digging for his reviews. I was never disappointed. Brilliant filmmaker Steve James, whose Interrupters and Hoop Dreams rank among my favorite documentaries of all time, has made a film about Roger called Life Itself. On Friday, July 18 at 7 pm, Film Streams will hold a special opening night screening of the film, with James doing a Q&A following the show. I’d like to think I’d be capable of asking something insightful, but I’ll likely be the one in the back sniffling. The fact that a movie critic has had that kind of influence on anyone should explain why this is a film James had to make.

The Amazing Spider-man 3 has been delayed from 2016 to 2017. Giving the stanky dumpster fire that was the second film, it would seem most beneficial to fire everyone involved and pretend the last two films never happened. Sadly, that’s not how studios work, and Sony is deeply financially invested in continuing this fugly series. The good news is, at least Emma Stone is off the hook.

How many actors would you have to go through before choosing Tom Hiddleston (Loki from The Avengers/Thor) to play country legend Hank Williams? Hiddleston will play Williams in I Saw the Light, which follows the singer’s meteoric rise and tragic collapse (aka, what every biopic of a musician does). The good news is this isn’t a film about Hank Williams Jr., which would have had to be called Are You Ready for Some Football? I’m Only Talking to White People.