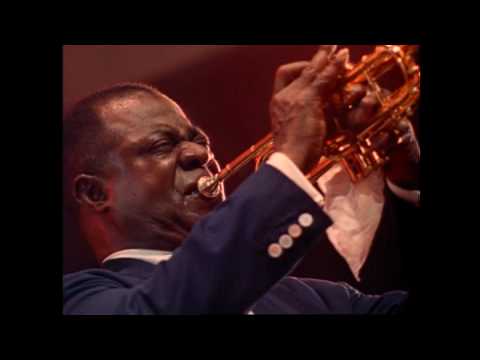 -Psst. Hey, you. Yeah, you! You…you like to make movies, huh? Oh, yeah, I know you do. You’re a moviemaker, I can tell. So what you need to do is, you need to apply for Film Streams’ Seventh Annual Local Filmmakers Showcase. Yeah, you heard me, bub. You can send your work electronically (go to filmstreams.org), send an email to patrick@filmstreams.org or mail a DVD or flash drive to Patrick Kinney (PO Box 8485, Omaha NE, 68108). Hey, hey, hey, Patrick is good people. I vouch for Patrick, okay? Since you’re a resident of Nebraska, Iowa or South Dakota, you’re going to send your stuff in by Friday, July 22, 2016. And because I like you, I’m going to tell you that you can send a maximum of three submissions per filmmaker. Oh, and this year, there’s a Student Spotlight for elementary, middle school and high school students and classes. So I guess you didn’t “waste all night” recording that sweet, sweet stop-motion baking-soda-volcano video set to Adele’s “Hello.”

-Jazz music, everyone’s favorite genre to pretend to enjoy to seem more sophisticated, actually deserves recognition. And Film Streams is giving it to it! On Tuesday, June 7 at 7 pm, Film Streams and Love’s Jazz & Arts Center will present a special screening of Jazz on a Summer’s Day, a film whose title is tantalizingly close to multiple very, very inappropriate typos. The documentary will be preceded by live music and followed by a discussion. You can see Louis Armstrong, Chuck Berry and Thelonious Monk doing their thing, man! Hit up filmstreams.org for ticket information and whatnot, and get in on that sweet, smooth jazz, y’all.

-That we live in a world where Ryan Coogler is directing Black Panther is the only thing keeping me from believing we’re living in the worst possible timeline. Now that Michael B. Jordan is confirmed to be involved, I’m increasingly convinced we may not even be living in the second-worst possible timeline (but get back to me after November’s elections on that one). Having now seen the character in Captain America: Civil War and knowing that one of my favorite directors and favorite young actors are on board, I would like to officially move my “Squee-O-Meter” to 11.

-Shane Black, who should write everything noir and noir-related, has been flirting around a Doc Savage film for ages. That pairing is so perfect that its perfection is the only reason it hasn’t happened yet. But now, Dwayne “The Rock” Johnson let slip that not only is Black perhaps rolling on the film in 2017, but that Mr. The Rock is, in fact, Mr. Doc Savage. Pulp adventure featuring the pulpiest writer/director and a man who can pulp anything? Yespleasenow.