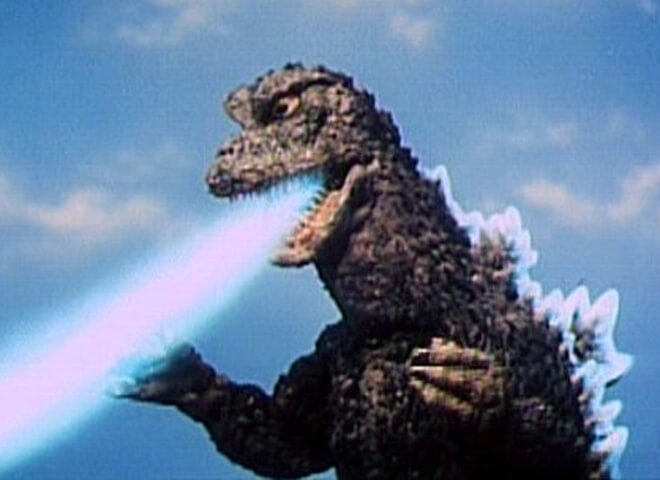 First off, you still have time to submit your films to Film Streams for their 2015 Local Filmmakers Showcase. Second, should you do so, you will be judged by bad asses. This year’s jury was just announced and if you’re an indie music fan, brace thineself. Sarah Bohling, Orenda Fink, Teal Gardner and several staffers at Saddle Creek Records will decide your film’s fate! I’m sure there’s something cooler than knowing rock stars watched your movie, I just can’t think of it right now.

Any time auteur Nicolas Windig Refn makes a movie, I’m in. Don’t care what it is. Don’t care who is in it. He’s one of a handful of directors who has my complete interest at all times. So while I’m all eager-beaver for his next work, The Neon Demon, Refn dropped some hints about his new-new project. He mentioned loose ideas for a Tokyo-set spy film called The Avenging Silence. And HOLY CRAP I WANT THAT MOVIE NOW. Then he went on to say some weird nonsense about how the Mads Mikkelsen character from Valhalla Rising, the Ryan Gosling character from Drive and Vithaya Pansringarm’s character in Only God Forgives are “the same character.” Oh Nicolas, you’re as crazy as the lack of H in your first name!

I loved The Babadook so hard. I don’t typically dig horror movies, but I loved that one so much I may have strained friendships by forcing people to watch it. I have been breathlessly awaiting what writer/director Jennifer Kent would do next. I was not let down by her choice. Next up is Alice + Freda Forever. Based on a non-fiction book set in the 1890s, the movie is about two young women who fall in love and wish to marry. Awww, that’s sweet! Kent is doing a love story about…wait something’s not right here. Oh, right, somebody kills somebody with a razor and one of them is declared insane. That seems more fitting. Regardless, I’m there!

Big news in citizenship this week, as Godzilla was officially made a citizen of Japan. That news again: Japan treats a fake rubber monster with more respect and dignity than we treat immigrant children.