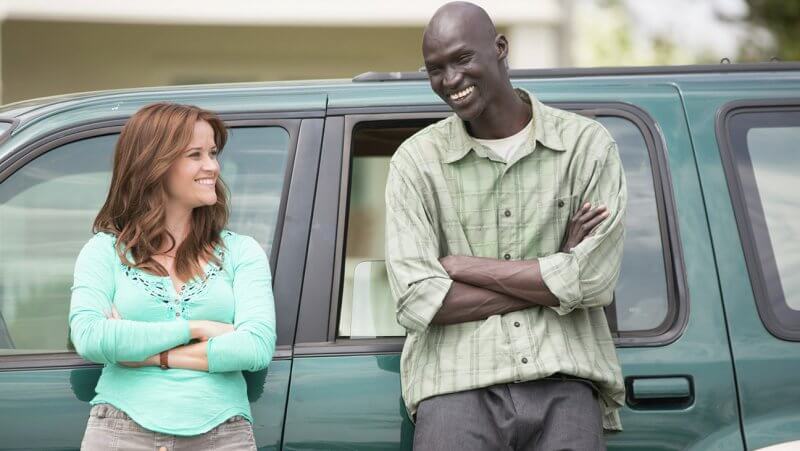 To me, a good lie is one that gets me out of situations in which I have to small talk to other human beings in person with my mouth and voice. To Film Streams, The Good Lie is a documentary that they are screening on June 2 at 7 pm. Together with the Southern Sudan Community Association, the theater is also holding a panel discussion that will include former refugees from South Sudan. If you haven’t heard the story of the Sudanese “Lost Boys,” it’s gripping and important. In other words, I wouldn’t use a good lie to get out of seeing The Good Lie.

We live in the “Remake Age,” where everything old is new again. It sucks. And yet, there are exceptions, and those exceptions have to do with taking chances. 21 Jump Street is an excellent example. It was a radical departure from the source material, taking a bland cop drama and turning it into a self-aware comedy. What I’m saying is, you should be excited that Sony is going ahead with that leaked crossover with Men in Black. After the closing moments of 22 Jump Street, where they basically nuked every idea they could ever have for a sequel, this makes not only ample sense but sends shivers of potential down my spine. And those are my favorite shivers. Also awesome: There is going to be a female-driven spinoff. Huzzah! Honestly, remaking dude movies with women may entirely justify the Remake Age. It’s like revisionist history, which is America’s favorite kind of history.

The original T-rex from Jurassic Park is going to be in Jurassic World, and the director, Colin Trevorrow, referred to the latter movie has the T-rex’s “Unforgiven.” I have literally no idea what that means. It sounds silly and, frankly, marginally insane. In other words, I am really excited now.