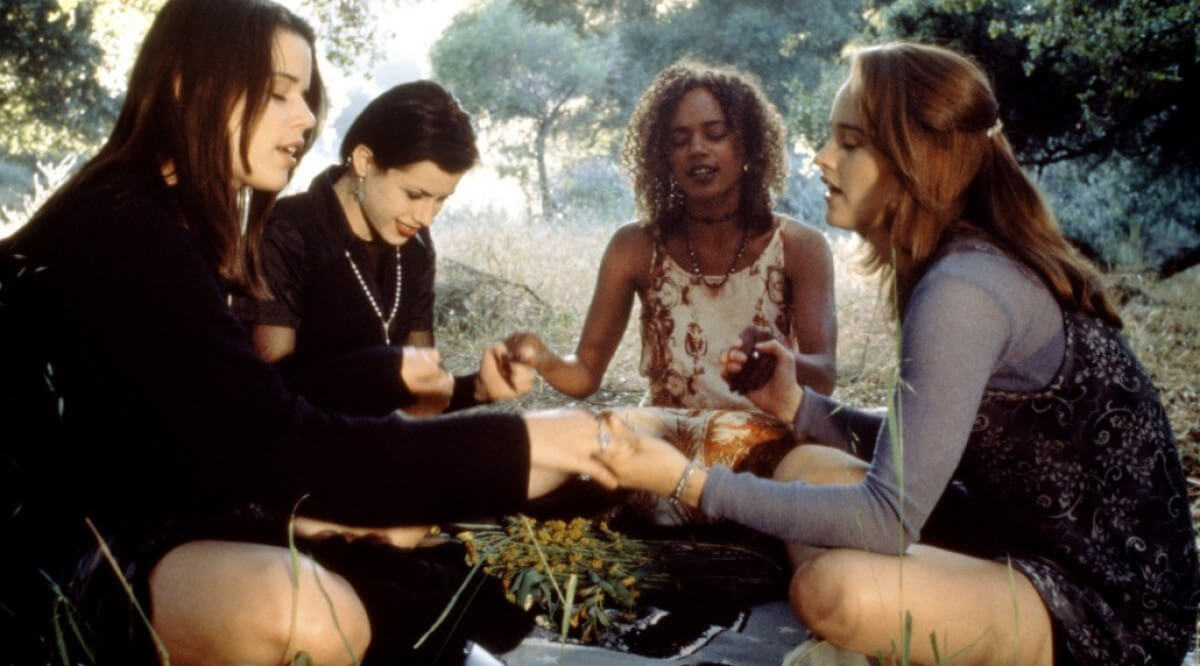 I get to be James Bond. That’s the deal. They named the next Spider-Man actor and, go figure, it’s another British dude. Asa Butterfield will be your new, very young, Spidey. He follows Andrew Garfield, also a Brit. Superman? Played by an English bloke. Christian Bale was Batman for ages there. It’s not fair. Turnabout is only fair play. So either you make me James Bond or you make Felicia Day the Doctor in “Doctor Who.” Your move, England.

Samuel L. Jackson is going to star in a remake of The Blob. Do you need me to make jokes, or is this thought already funny enough for you? Funny enough you say? Okay. I’ll just leave it.

I love the 1996 movie The Craft. Not ironically, not as a B-movie, but full-on real love. It’s being remade by Sony because of course it is. I have no idea who Leigh Janiak is, but she’s directing. She’d better understand the gravity of this situation. We’re talking about a movie that starred Fairuza Balk AND Neve Campbell. Recreating that level of talent is not going to be easy.

Bradley Cooper, who has somehow become America’s actor sweetheart despite seemingly emitting a pheromone that makes me want to punch him, has agreed to slum it. They announced this week that he’ll have a recurring role on “Limitless,” a TV show sequel to the movie he starred in with the same name. It’ll be good to see his classic character Whatshisname and see how he’s doing after whatever happened in the end of Limitless that I forgot.