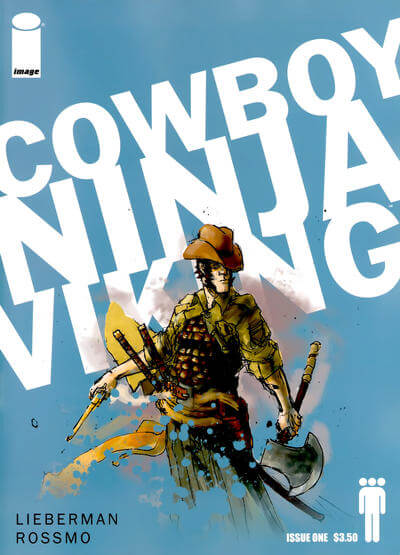 Ah that old Hollywood motto: “Anything worth doing is worth overdoing. Now, bring me more cocaine!” For no good reason, the latest attempt to bring Stephen King’s “The Stand” to the big screen has seen the big book split into four movies. Four. As in one more than our beloved family dog, Tripod, has legs. While I’m a fan of the book, this seems a bit excessive. Then again, in Hollywood, excessive is a synonym for “more cocaine.”

Mel Gibson is about to see if we’re over it yet. He is currently circling a directing gig with Hacksaw Ridge, which is the true story of the first “Conscientious Objector” to win the Congressional Medal of Honor. Andrew Garfield is contemplating the lead role and, I’m sure, whether he wants to tie his first major dramatic role to a guy who once unironically used the phrase “sugar tits.”

It still holds up, but I don’t know how many of us not named Ben Stiller have been breathlessly awaiting a Zoolander sequel. Awaiting or not, it’s a-coming, as Zoolander 2 just cast Penelope Cruz. While that casting announcement is interesting, I think we’re all holding our breath for one name and one name only: Will Billy Zane be back or not?

Sometimes, you get to write a sentence about a movie that is so incredibly cool without having to inject one creative word of your own. Chris Pratt is going to play a Cowboy Ninja Viking. Based on the comic, Pratt will play an assassin with multiple personalities. Do you know what those different personalities are? I’ll give you a hint. They rhyme with Sowboy, Pinja and Biking. I think I speak for all of us when I say, consider that ticket purchased.