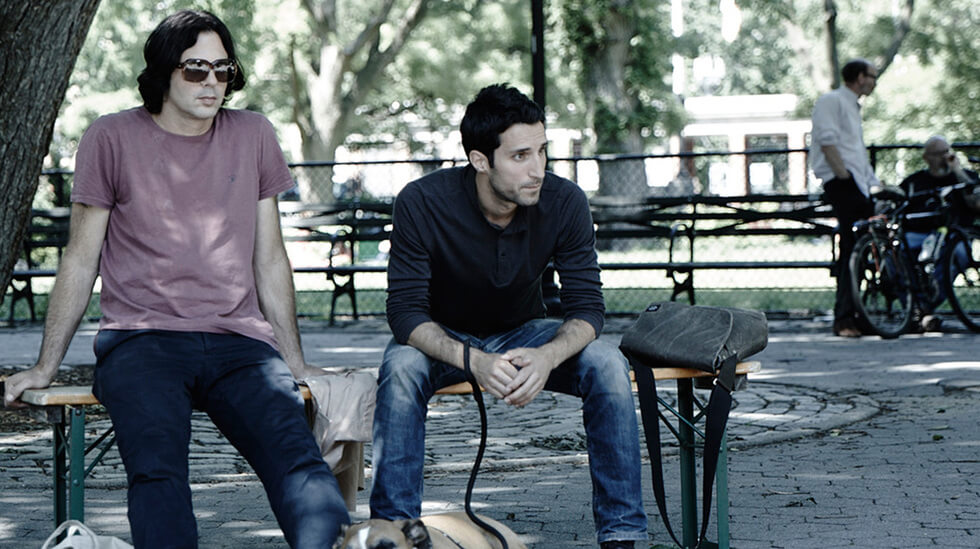 One of life’s many mysteries, at least to me, I’ve never understood what actually constitutes “loitering.” So color me double confused at Loitering With Intent. But I know where I can get some answers. On Thursday, Feb 12 at 7 pm, Film Streams is presenting a special screening of Loitering With Intent, which is described as a “sharp indie comedy,” which is hipster for “comedy.” The film’s producer, Tory Lenosky, will be doing a Q&A after the screening. Nobody take my question.

The Reader’s own, Leo Adam Biga, is gonna be spittin’ hot fire, y’all. That is to say that on Tuesday, Feb 17 at 6:30, he’s giving a lecture about Nebraska’s film heritage at the Durham Museum. The talk is in conjunction with a Katherine Hepburn exhibit that, fingers crossed, doesn’t include people doing impressions of her. Biga will drop some learnin’ on us about Nebraskans who have become pretty big deals in the world of cinema and other facts. I promise you it won’t just be an hour of Alexander Payne talk. I mean, probably…

Annapurna Pictures has pushed the envelope ever since they first burst on the scene with Spring Breakers, The Master and Zero Dark Thirty. But their latest move is…let’s go with odd. The company is opening a virtual reality division they’re calling VRSE.FARM, which I can almost guarantee will never be a household name. As theater attendance has waned a bit, everyone is looking for something to put butts back in seats, but I’ll be damned if I’m going to ever go somewhere and strap into some futuristic headgear and plug in to simulate another world and…you know what, this sounds kind of awesome. Nevermind, I’m in.