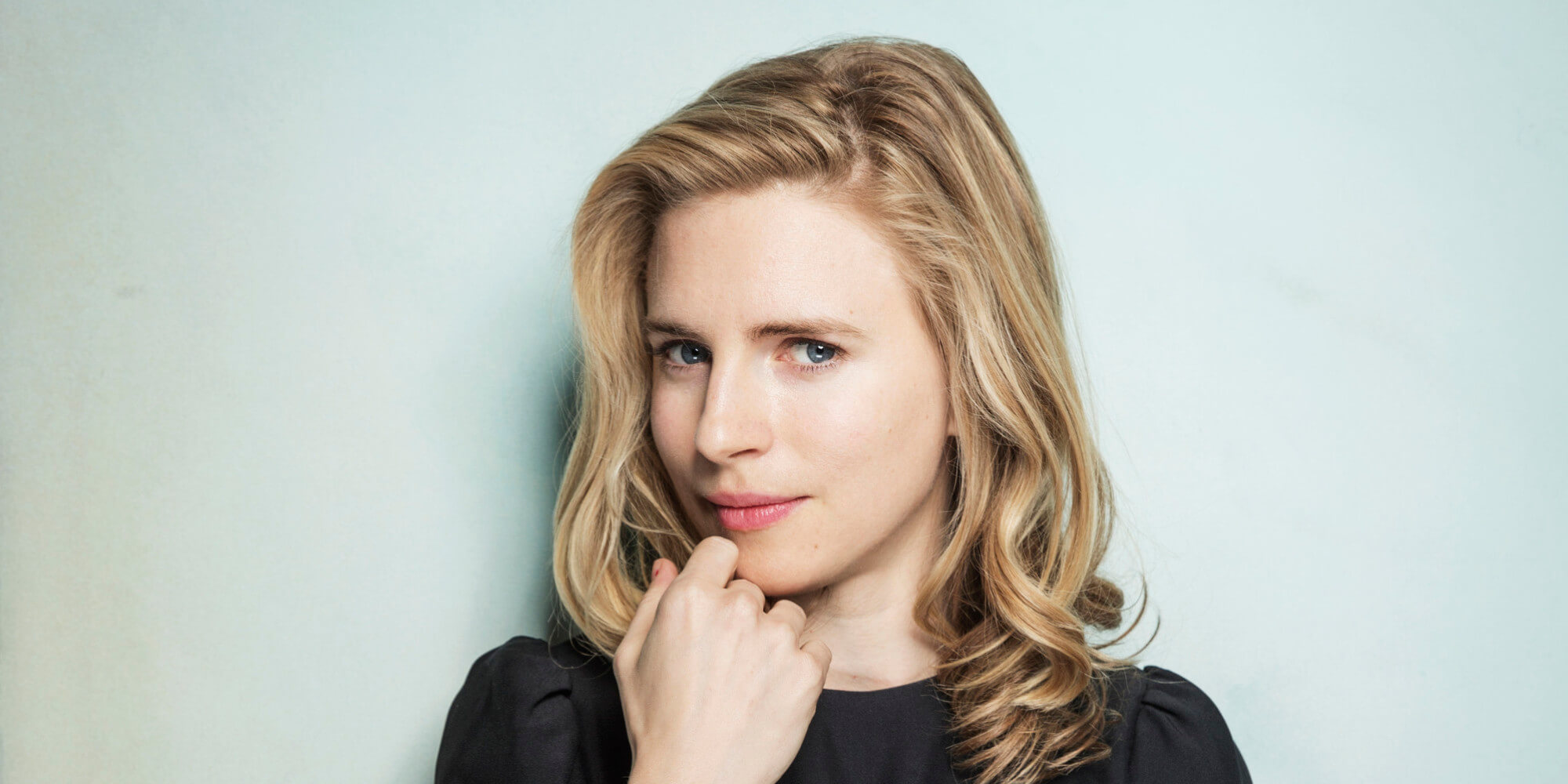 Technically, this isn’t movie news, but seeing as how movies and TV are practically one and the same right now in terms of quality storytelling (and considering that Brit Marling and Zal Batmanglij have made movies together…and considering this is MY damn column), I’m going to tell you about the most exciting thing: “The OA.” The dynamic duo’s latest is a drama series that just landed at Netflix. I think Marling is the absolute bee’s knees, A1, the tops, you dig? So I’m not just a wee bit excited, I’m the FULL bit excited!

Full disclosure: I’m a Marvel zombie who thinks DC is farts. Okay, maybe not farts, but their characters have never spoken to me because they aren’t grounded in reality, what with various aliens (Superman, Green Lantern Corps), billionaires (Batman), goddesses (Wonder Woman, Aquaman) and so forth. So how hilarious is it that during Variety got this tidbit from WB CEO Kevin Tsujihara: “The worlds of DC are very different. They’re steeped in realism, and they’re a little bit edgier than Marvel’s movies.” Oh. No. He. DIDN’T! First off, “steeped in realism” isn’t how I’d describe Man of Steel, which opens on the planet Krypton. Second, by “little bit edgier” does he mean “dour and boring?” Nary an edgy thing has happened in either Marvel or DC movies. Truth be told, I love this little gamesmanship between the companies. It’s a fun unofficial competition that DC is totally and obviously losing badly right now. Tee hee hee.

There’s going to be an The Expendables TV show now because of course there is. A flailing franchise that started with the complex, innovative premise “What if old guys did an action movie” has survived long enough to evolve formats. It will survive all of us. In the end, long after nuclear fallout or a zombie apocalypse, there will be cockroaches staging dramatic reenactments of The Expendables.