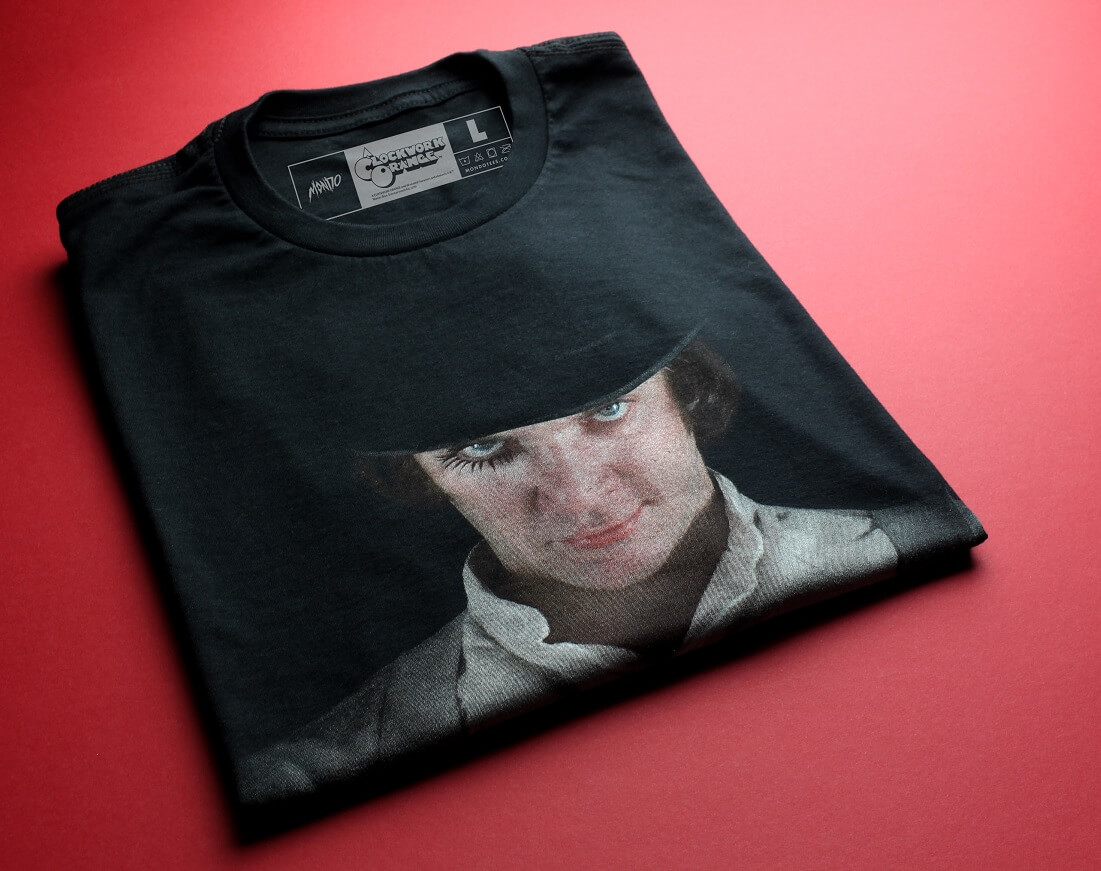 File this under “nobody here is judging you:” Aksarben Cinema is ready and willing to sate 50 shades of your desires. On Thursday, Feb. 9, the theater is hosting a screening of 50 Shades Darker complete with booze, chocolate and titillation. For $20, you get a wine tasting, chocolate bar, lipstick bar, shopping opportunities, music from a DJ and a chance to pose in a Pixel Box Photo Booth. What happens in the photo booth stays in the photo booth. I’m kidding, there are literally pictures, so we’re all gonna know. Head to aksarbencinema.com to get your tickets. I won’t tell. Also starting this month, Aksarben is adding those super sweet reclining seats y’all love. I’m not saying the theater intentionally waited until after 50 Shades’s sequel came out to introduce seats that allow maximum cuddlin’. The comfort these seats offer should outweigh the potential gross things people may want to (and shouldn’t) do in them.

Over at the Alamo Drafthouse Cinema Omaha, things are getting batty before running like clockwork. That is to say, there’s a special display on Feb. 9-10 for The LEGO Batman Movie and an upcoming screening of Stanley Kubrick films, like A Clockwork Orange. First, HDR, an Omaha architecture firm, is building a Bat-signal that will be made of LEGOs that will be donated to Omaha Children’s Hospital after the display is finished. No word whether it will actually summon the Batman and, if so, which one (fingers crossed for Clooney). There will also be custom-made podiums that will be raffled off, and the Lincoln and Omaha LEGO User Group will be bringing their own creations and running build stations over the weekend. Oh, and Gamestop and Sony Playstation are also partnering to do some in-theater gaming 45 minutes before the 6:30 showing of The LEGO Batman Movie on Sunday, Feb. 12. There is also a contest to draw the best Batman! I can only assume whoever draws nipples on the Batsuit wins. Then, starting Feb. 21, Drafthouse is screening some of Kubrick’s best films, including A Clockwork Orange, 2001: A Space Odyssey, Full Metal Jacket and The Shining. The series is going to coincide with new T-shirts from mondotees.com, who just scored a deal to use Kubrick stuff on merch. As someone who longs to rabidly consume Kubrick merch, this news makes me happier than a monkey banging a bone in front of a monolith. Stay tuned to drafthouse.com/omaha for updates and showtimes, you Kubrites. Is that what are Kubrick fans called? I’m going with it.

Over at Film Streams, it’s the invasion of chicken people! That is to say, Film Streams and Big Muddy Urban Farm will present a one-time screening of Chicken People at the Ruth Sokolof Theater at 7 pm on March 7. Immediately appealing to me since it was described as a “real-life Best in Show,” the doc follows competitive chicken breeding, which is apparently a thing. The screening will be followed by a panel discussion featuring experts in farming, city code and animal husbandry (which is not ways to make animals your husband). Head to filmstreams.org for ticket info! Also, this weekend, Film Streams is showing all the Oscar Nominated Short Films, which are gigantic amounts of fun in super tiny packages. Short films never get their due, so do this. Heck, at the very least it will help you be more educated at your Oscar party! You’re having one right? Am I invited? Can I bring a friend? It’s my animal husband.

Cutting Room provides breaking local and national movie news … complete with added sarcasm. Send any relevant information to film@thereader.com. Check out Ryan on Movieha!, a weekly podcast, catch him on the radio on CD 105.9 on Fridays at around 7:40 a.m. and on KVNO 90.7 at 8:30 a.m. on Fridays and follow him on Twitter.