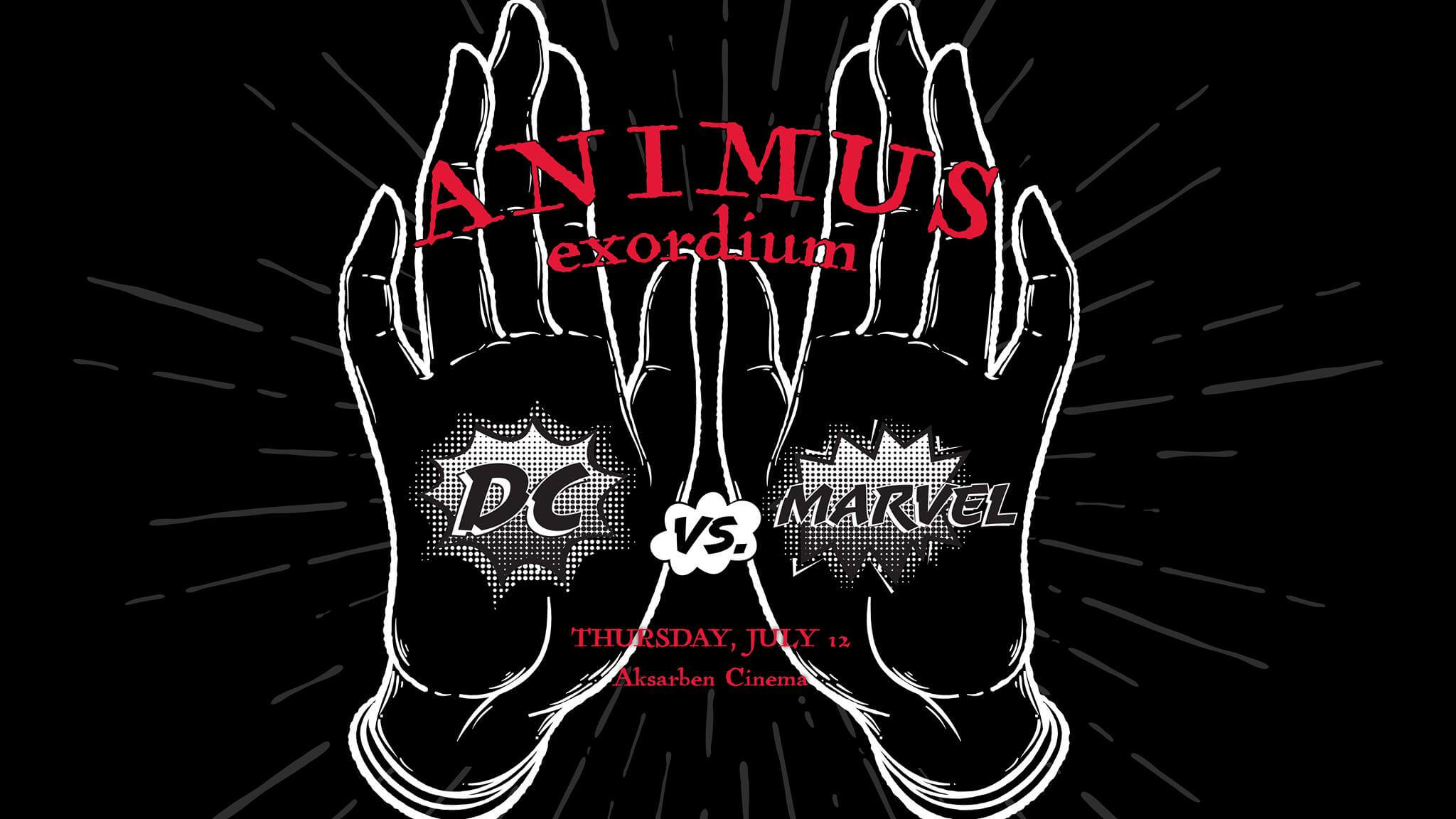 Cutting Room provides breaking local and national movie news … complete with added sarcasm. Send any relevant information to film@thereader.com. Check out Ryan on CD 105.9 on Fridays at around 7:40 a.m. and on KVNO 90.7 on Wednesdays and follow him on Twitter.