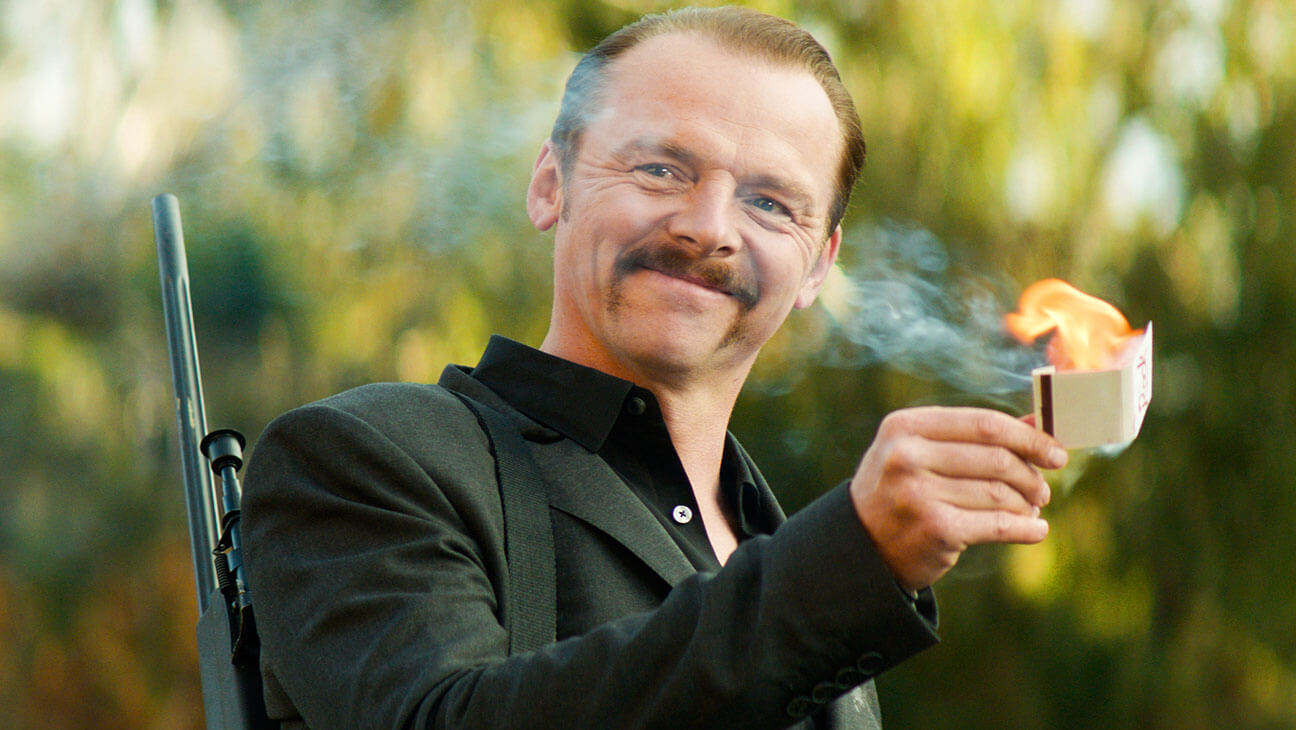 Kill Me Three Times fails to be the Australian version of Pulp Fiction that director Kriv Stenders so clearly wants it to be. Besides the fact that’s a boring aspiration anyway, Stender’s new film never manages to emulate the energy of the classic Tarantino film. Everything feels routine: the three titled acts presented out of chronological order, the jarring shifts between humor and violence, the chronic self-awareness and so on. We have seen enough “Tarantinoesque” dark comedies to be deservedly tired when we see an effort that is this half-hearted.

Kill Me Three Times follows the misadventures of three assassins vying to eliminate the same target. Small town dentist, Nathan (Sullivan Stapleton), and his young wife, Lucy (Teresa Palmer), plan to murder their sister-in-law, Alice, (Alice Braga), in a needlessly complex insurance scheme. What is incredible is that Nathan and Lucy have so little chemistry that you wouldn’t know they were married without the film explicitly saying so. Their characters don’t do much except either panic or bicker at each other.  Their scheme is complicated further by the arrival of Charlie Wolfe (Simon Pegg), a professional hitman who is also trying to kill the sister-in-law for her volatile gangster husband.

Except for Pegg, who manages to elevate lame gags like putting a caller on hold while he executes a target, nothing about the back-and-forth between the assassins is very interesting. There is some blackmail going on, everybody has his or her eyes on a huge life insurance payout, a dirty cop is in the loop and some other stuff is going on… But it all just sort of happens and then gradually stops happening. It did lead to violence that managed to draw audible shocks from the audience, but those startling moments didn’t resonate after the film quickly returned to its usual dullness.

After Alice eventually goes missing, her secret lover Dylan (Luke Hemsworth) sets out on a journey to rescue her in what is an early candidate for the least interesting subplot of 2015. Boy, did this puppy desperately need to be left on the cutting room floor. Dylan’s revenge saga mostly consists of Hemsworth wandering around the film’s sunbaked, beachside setting with a furrowed brow that looks mostly out-of-place when set against backdrops straight out of Corona commercials. The whole Dylan subplot must have been intended to be the dramatic core of the movie, but it just comes off as bumbling.

By the time Kill Me Three Times ends, a realization sets in: We probably don’t need any more Tarantinoesque crime films. Ever.  Stender’s film does a lot of juggling between derivative stuff and dull stuff—with a few funny things occasionally thrown into the mix to make the viewing experience just bearable enough. It may not be Pulp Fiction, or even one of the better Tarantinoesque films, or even a good one. But at least we get to see Simon Pegg sort of do some assassin stuff?