Home » Film » One Fyre Doc to Ja Rule Them All 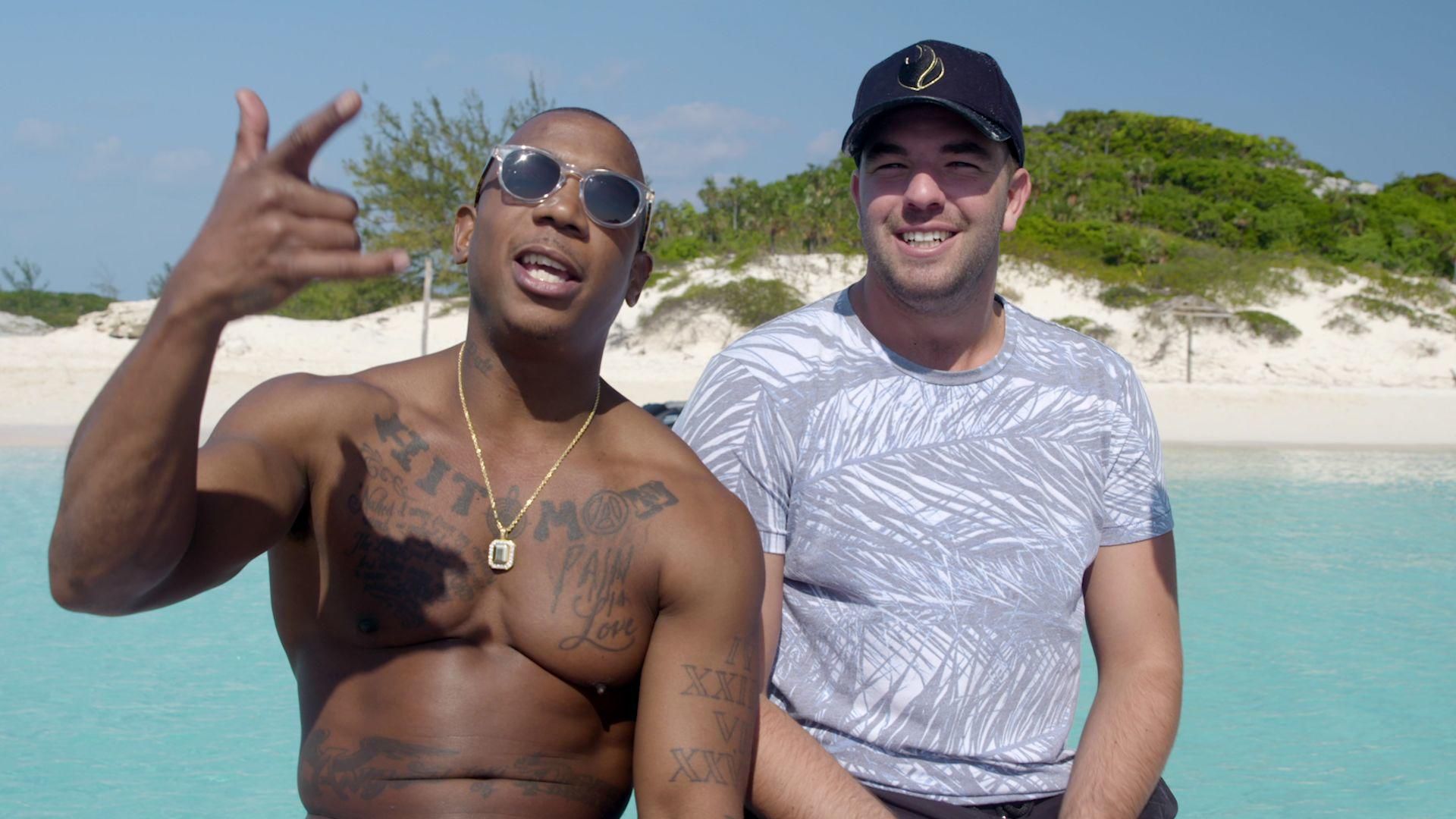 When Deep Impact and Armageddon competed, everyone won. Watching Frodo and mini-Helen-Hunt mournfully plan to repopulate the earth was equal to the artistry of seeing Steve Buscemi get “space dementia,” which is a real thing that happened in a real movie. Unlike double-dipping on asteroid apocalypses, watching both documentaries about the failed Fyre Festival would mean spending more than three hours with some of the worst people not currently holding public office.

The Hulu doc, Fyre Fraud, instantly turned me off. Produced using slick, winky editing, the film immediately condemns the millennial generation to which they also seem to have tailored their approach. “Come see how stupid you look, youth!” was enough of a turnoff before they rolled out Billy McFarland, the human dick pic, for his exclusive insights. Quick research revealed that the filmmakers paid the convicted fraudster responsible for the entire Fyre fiasco for his time. At the same time, the Netflix flick was actually produced by one of the media companies involved. The ethical quandaries of consuming either briefly turned me into Chidi from The Good Place before I opted for the one without Billy’s girlfriend swearing to the camera he is worthy of love. Premise not accepted!

Fyre, Netflix’s maybe-kinda-slightly-less-journalistically-compromised endeavor, gives you all the ammunition you need to (A) decide there’s no God because we would have totally been raptured by now and (B) realize that rich people are wholly irredeemable. Not that this is new information, what with that whole “easier for a camel to pass through the eye of a needle than for a rich man to get into heaven” biz. This has taken a far more biblical turn than I would have guessed going in…

At any rate, somehow Hulu and Netflix gave us more than 180 minutes of footage to show the following: Billy “Move Over Martin Shkreli” McFarland tried to hype an app designed for booking artists by creating a music festival on an island formerly owned by Pablo Escobar and royally effed over tons of people. Much of the media coverage focused on the Instagram models and wealthy asshats who got duped into expecting paradise only to find tents leftover from FEMA hurricane recovery efforts. Some damn fine shady schadenfreude to be sure, but the real story is how McFarland stole the labor of poor island workers, manipulated employees and, at one point, commanded a dude to prostitute himself to get bottled water. Which the guy was willing to do. Feels like that guy needs his own movie and all—literally all—of the therapy.

Fyre isn’t great or important. It is interesting though. And it is more compelling when considered contextually. The American economy is full of Billy McFarland’s, hucksters born into circumstances they leverage for personal gain at the expense of the unsuspecting. Chronicling their frauds, demystifying their methods and archiving their failures is a worthy enterprise, even if it only makes for a so-so movie-watching experience. One last warning: If you shy from cringe-material, stay away. Seeing Billy McF fist-bump Ja Rule as they yell “Magic Bird,” a slang phrase they invented to compare themselves to Magic Johnson and Larry Bird, is harder to watch than the ending of Glass.