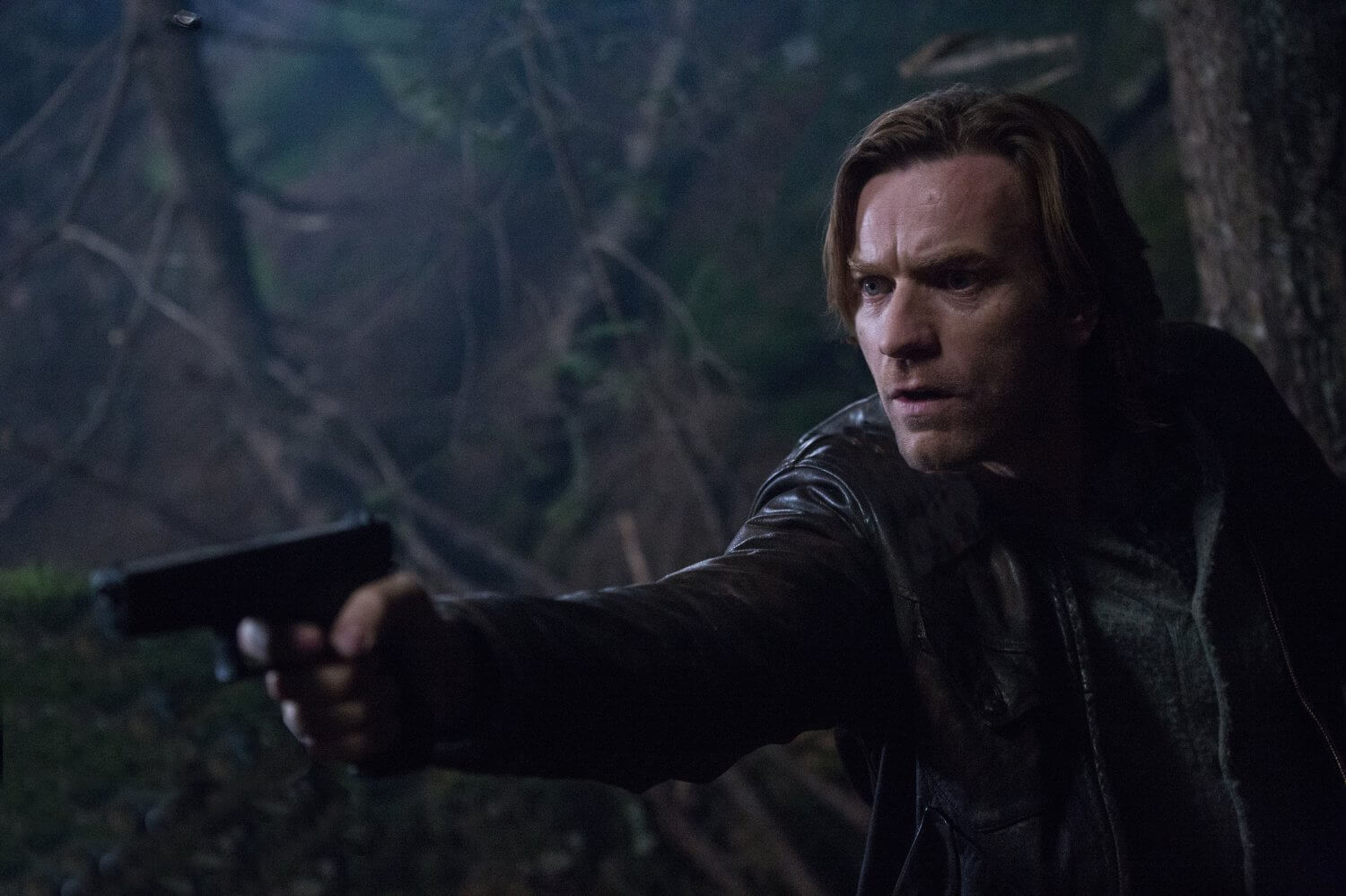 Our Kind of Traitor is the cinematic equivalent of an airport novel, and there’s nothing wrong with that. It is summer escapism for adults, a film adaptation of a thriller by author John le Carre that finds clever ways to tell a dumb and exciting story. Who cares that I probably won’t remember Our Kind of Traitor by the end of next week? Like a good summer read, all that matters is the film intrigued and thrilled me while I watched it.

To reiterate: the film by director Susanna White offers nothing new. It presents an international landscape for stock characters with stock motivations to do stock spy-movie stuff. There’s a troubled couple (Ewan McGregor and Naomie Harris) who stumble upon a criminal conspiracy, a rogue British agent (Damian Lewis) looking to settle the score with a corrupt colleague and a charismatic Russian gangster (Stellan Skarsgard), hoping to save his family by delivering classified information to British Secret Services. Their motivations are questioned, their secrets are revealed and so on. See? Pretty standard stuff.

The reason Our Kind of Traitor works so well is because White is such a talented filmmaker. Most directors would have presented such a modest spy-thriller as something more quiet and moody. White avoids that cliché by delivering an energetic, colorful world that moves at a mile a minute. She manages to compress three hours of story into one hundred minutes without making it feel choppy. I’m rooting for her to direct more spy films, as she seems tuned-in to the genre in a rare way.

One of White’s greatest accomplishments is that she makes sure Our Kind of Traitor is “dumb fun” but not “turn your brain off” entertainment. It’s a hyper-implausible story we’ve all seen before, full of paper-thin characters we know inside and out. However, the goofy story is well-told, and the shallow characters are as well-acted as they could have been. At this point, after this sort of spy film has been “done to death,” I’m certain Our Kind of Traitor is the best possible version of this story in recent times.

Another impressive feat by White is that most of the film’s action takes place somewhere off-screen but is still incredibly effective. This probably has something to do with the noticeably limited budget being unable to bear expensive sequences like car chases and gun battles. Still, White is a good enough filmmaker to make lemonade from said lemons. Actually, something about the off-screen mayhem is quite eerie. When violence occasionally does make an appearance, it’s surprisingly much more shocking.

I don’t mind that Our Kind of Traitor is disposable entertainment. I don’t mind that it doesn’t break new ground for its genre. I do mind that every year, for the rest of my life, I’ll see a few films cover virtually identical territory, they just won’t do it nearly as well as. I have no problem with a film that doesn’t attempt to reinvent the wheel when the wheel is thrilling as hell!