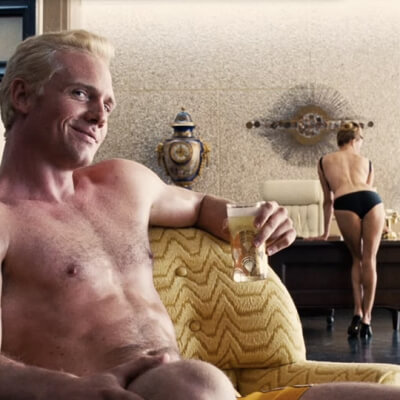 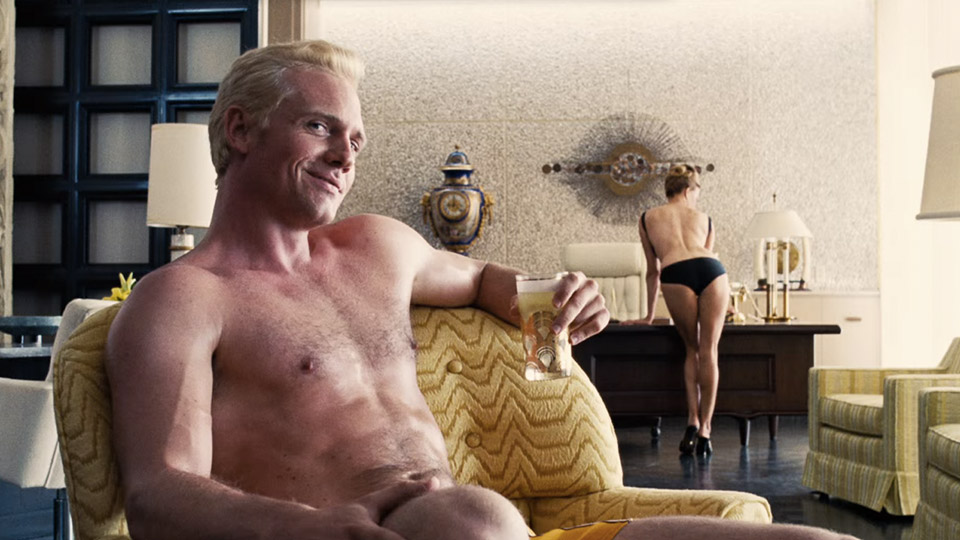 Much of the hoopla among critics surrounding writer/director Paul Thomas Anderson’s latest film Inherent Vice has to do with its puzzling narrative structure, which is intentionally incoherent and leaves several subplots untidy. Because Anderson is typically viewed as one of the best working filmmakers on the planet, many critics have assumed that there must be some sort of subversive profundity to Inherent Vice’s abstruse story. In reality, the vibes in Inherent Vice are much more chill than that.

The narrative only seems complicated because the protagonist leading us through it is on a strict diet of a dozen joints a day. Inherent Vice is what happens when a master filmmaker makes a stoner comedy, and yet, it is a wholly unique film that somehow manages to feel like nothing special.

Adapted from a 2009 novel by Thomas Pynchon, Inherent Vice follows the far-out misadventures of private investigator Larry “Doc” Sportello (Joaquin Phoenix) through the 1970 Southern California hippy scene. In the film’s opening, Doc’s ex-girlfriend, Shasta (Katherine Waterson), visits with a message ripped from a classic film noir set-up: she is in deep with the wrong people and has been forced into a plot to con a local millionaire named Wolfmann (Eric Roberts) for all his dough. When Shasta and Wolfmann appear to go missing, Doc is on the case.

With help from a fascist police lieutenant nicknamed Detective Bigfoot (Josh Brolin), a square deputy D.A. (Reese Witherspoon), a confused marine law attorney (Benicio Del Toro) and a mysterious recovering addict (Owen Wilson), Doc moseys through his investigation until he discovers that the disappearances of Shasta and Wolfmann have something to do with the Golden Fang. The Golden Fang may be an international drug cartel or a syndicate of tax evading dentists…or maybe just a boat. The disappearances may also have something to do with police corruption, neo-Nazis and a plot to undermine hippie culture. The intentionally incoherent narrative comes into play when Doc attempts to realize the big picture of his investigation but is too stoned to remember important leads or notice obvious clues. It doesn’t help Doc that his first priority when interviewing a new witness must be to determine whether they are hallucinating.

Inherent Vice is pretty typical of a film from a great filmmaker. The incoherent plot is fun to pick apart while you watch it, the performances are all top notch, the cinematography by Roger Deakins is stunning, the score by Jonny Greenwood is engrossing and Anderson arranges all these elements to create something entirely original. No other film is quite like Inherent Vice, and yet it just sort of comes and goes without resonating.

It is an art-house stoner comedy with no greater ambition than to make us laugh at a goofy private dick who may be neck deep in a profound investigation but is too distracted by people eating his weed to realize it. It’s a silly little movie, and that’s fine. The only disappointment is that Anderson is a great filmmaker, not a silly one, and it is a bit of a bummer to see him settle. Whatever Anderson’s next trip is, let’s hope that it is a bit more far-out than Inherent Vice.