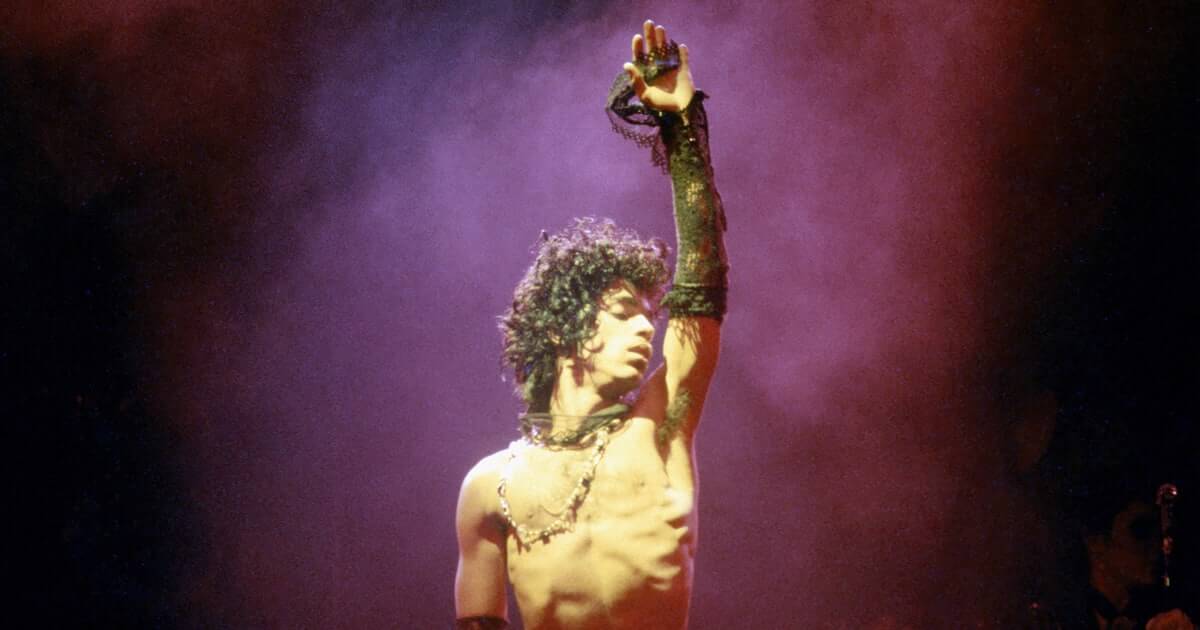 We’ve been Buzzfed and Facebooked top 10 lists to the point where we fall asleep to “The top 10 sheep you’d never imagine counting!” The strategy grabs attention and clicks from even the most pubically vocal anti-countdown critic because hearing what someone else thinks is “the best” is always, always, always fascinating or irritating. Bemoan the practice in your tweets and posts all you’d like, we all know that when you’re alone, you gobble up top 10s like Pacman on a glowing-dot bender.

The core concept of the listicle gets a bad rap simply because so many of them have rote garbage for content. The best ones not only have thoughtful selections for their top choices but intriguing categories to begin with, ones that make you juice your mind grapes to produce a “best” in an area you’ve never before considered. For this music issue, I’ve tried to squeeze out 10 at least somewhat offbeat categories for movie scores and soundtracks. If you have better ones, you know where to find me (twitter.com/thereaderfilm). Now, let’s see if you agree or wanna fight me. Which you will, because there’s no Tarantino anywhere on this list.

Best Score for the Worst Movie

I will never understand how anyone liked Interstellar. It felt like “crying pornography” littered with Matthew McConaughey snot bubbles and Anne Hathaway making a speech about love so repellant I wanted to write Shakespearean fan-fiction where Romeo and Juliet decide to just be friends. Hans Zimmer’s dope-ass score was the only saving grace. And that was my top choice, until someone far wiser reminded me of It Follows. The music is electronic composing at its most atmospheric; Rich Vreeland (who is also known as Disasterpeace) delivered a score so creepily chill and hauntingly beautiful that I won’t even make fun of a grown man calling himself Disasterpeace. The movie may have been overpraised, slut-shaming nonsense, but Vreeland gave me the perfect music to consider what I’d do with the rest of my day as the film played out.

Worst Score for the Best Movie

I think part of the reason why Guardians of the Galaxy got so much hype for its soundtrack is that it was the first time Marvel Studios seemingly remembered that good music is a thing you can put in movies. Maybe—and I do mean maybe—you can give a pass to Alan Silvestri’s Captain America theme. But from The Avengers to Iron Man, how has not one superhero flick from the studio barfing out great superhero movies like they drank “genius ipecac” had a bad-ass score? Even Batman v. Superman: Are You There God, It’s Me Martha had a slam-dunk Wonder Woman theme! I have seen others griping about this, but I wanted to firmly declare on record that the worst score for the best movie is literally any score for any Marvel movie.

If there’s a list of the best soundtracks of all time on it, and it doesn’t have Purple Rain at or near the top, that list can make like Sean Spicer and quietly hide itself among the bushes, make like the doves and cry. I’m proposing that Prince’s recording of him having ear sex with America be retired from such lists henceforth. Hang the album cover from the rafters like the jersey number for an athlete so good everyone overlooks whatever sexual indiscretions he committed. I’m serious, lists of best soundtracks should begin “We recognize that Purple Rain is universally recognized as the shit, so we’re not going to bother listing it anymore.” Bonus points if someone actually does this in a list somewhere and sends it to me.

I get why people love Grease. Mostly nostalgia and a knee-jerk acceptance of date rape. The songs are still karaoke staples, and the soundtrack is one of the best-selling and most-loved of all time. It’s also patently ridiculous, features an ode to disgusting body functions (“Greased Lightning”) and has lyrics that openly defy the concept of consent (“Did she put up a fight?!”). I have a younger sister, so I’ve seen the film something like eleventy billion times, and my reaction remains “You guys can hear this garbage, right?” The biggest defense of the music is that it’s “catchy.” Yeah, well, so is chlamydia.

The most notable example is from Hans Zimmer, whose Inception score is still a masterful thing. Even though it was used with purpose in that film, its use issued in an era where every meaningful music cue in a sci-fi, horror or action film must be punctuated with a “Bwah!” You know what I mean. The bass-heavy brown-note that drops your stomach and oversells moments of modest entertainment. Its use in trailers makes some measure of sense, but when a hero catches a “Bwah!” in the middle of a tense sequence, all I can do is bemoan the copycat nature of filmmaking that allowed an orchestral fart to become a cinematic staple.

I grew my hair out one time in my entire life, and that was after becoming obsessed with 1994’s The Crow. Am I still an avid apologist for the film despite how I look in photos from that era? You bet your goth-lovin’ makeup I do! If any soundtrack feels like a shotgun blast of the best 90s music in the face, it’s a track listing that features Nine Inch Nails, Rage Against the Machine and Violent Femmes. “Big Empty” is the (period) best (period) Stone Temple Pilots song (period) ever (period). I still have this bad mamma-jamma on casette somewhere, bought it on CD and recently downloaded it on my smartphone. And I’ll upload it into whatever holographic neural hardware we move to next.

Around the same time “Bwah!” began dominating musical cues, slow covers of popular songs began dominating movie trailers. Oh, they’re effective as hell, but if we release one more preview with Johnny Cash doing “Hurt,” he’s gonna zombie-up and “Boy Named Sue” somebody in the face. I think we can squarely pin down the “that’ll do pig” moment to the Fifty Shades Darker trailer, which featured a slow cover of the same Beyoncé song that was slow covered in the Fifty Shades of Grey trailer. We are likely mere moments away from somebody doing a somber, pensive, slow cover of a Fatboy Slim song, and I will not have it. You hear me? No.

I have been, ahem, singing the praises of composer Clint Mansell since he musically made me feel like a heroin addict with his score for Requiem for a Dream. Although he continues to work with his buddy Darren “I have yet to make a bad movie, please don’t jinx me by calling this out, Ryan Syrek” Aronofsky, his filmography is relatively sparse. He’s unfairly never discussed among the modern greats, despite having at least one track (“Death Is the Road to Awe) that can bring me to near tears whenever I hear it. That gets awkward when they use it for car commercials and such. If I had it my way, they’d fix the Marvel music problem by giving this genius a shot. If that happens, I only expect a modest “finder’s fee.”

From frogs falling to Tom Cruise gesticulating to his crotch, Magnolia is a divisive film. Some feel Paul Thomas Anderson’s loosely connected narrative skewed on the side of pretentious whereas others of us know he was a goddamned prophet speaking hard truths about the pain of modern life. Pro or con on the movie as a whole, nobody can hate on a scene prominently featuring an Amy Mann song because her music is, as she is, completely perfect. The first time I saw the scene where all the major characters, who run nearly always parallel and only glancingly perpendicular to each other, begin belting out Mann’s “Wise Up,” I cried. Not, like, McConaughey face-puckering, “where’s my binkie” weeping, but sniffle-cried. I’m misty-eyed thinking of it now. So sue me, I believe empathy is a virtue and like the frogpocalypse movie.

Rounding out this quirky music-based list, I humbly submit unto you that the greatest moment of dance lies not in your whitewashed, mansplained land of la-las nor in the singing done in rain. Nay! I say the best dance moment is the unexpected boogie in Ex Machina. Oscar Isaac’s funky wiggles synched to a problematically created robot is set to Oliver Cheatham’s “Get Down Saturday Night” and is a fried slice of out-of-nowhere awesome. And hopefully, that is exactly how you feel about this goofy-ass music-based list.