Home » Film » Not Even Friendzoned 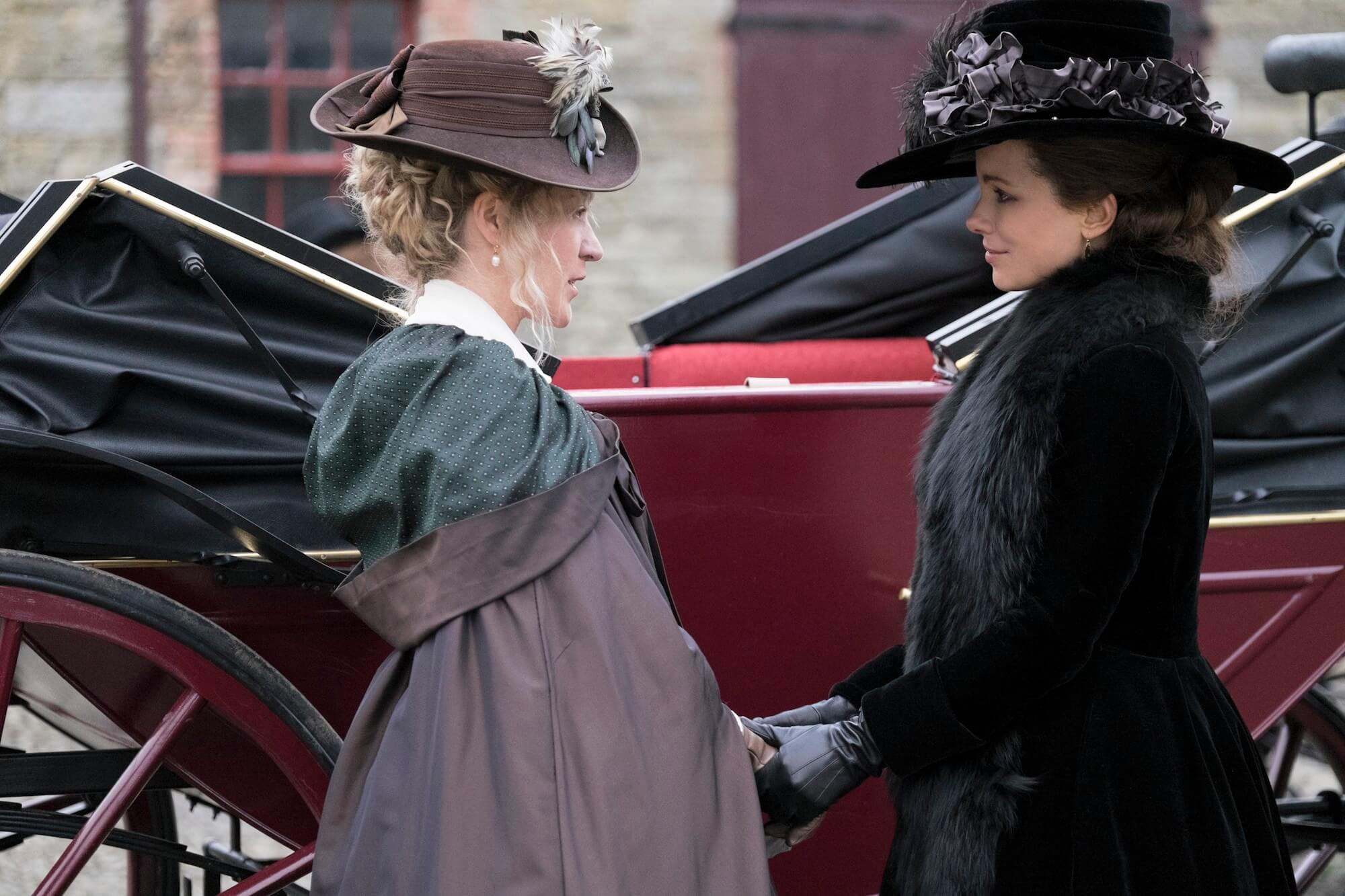 There’s a moment in director Whit Stillman’s Love and Friendship when one character observes that the appearance of a particular mansion is a “bore,” and another character responds, “Yes, decidedly boring.” As much as it takes me out of a film when a character speaks the film’s title, it’s even more jarring when a character in a film reviews it for me…

I’ve never been shy to admit that I don’t care for Anglocentric costume dramas. My issues with such films mostly have to do with deeply problematic elements that are ingrained in the genre, but Love and Friendship exemplifies a much more trivial issue: they’re decidedly boring.

The standard response to calling any costume drama “boring” has always been a snarky rendition of, “Well, if you think it’s so boring, maybe you’d enjoy [insert the name of any loud, stupid blockbuster with massive explosions here].” Of course, what I mean by “boring” is that nothing in Love and Friendship is engaging. Much of the film is competently acted, competently produced and competently written…but that’s it. It looks fine and sounds fine. However, events in the film proceed with a resounding flatness that never grabs your attention.

Love and Friendship is based on Jane Austen’s story Lady Susan, and it follows the titular widow (played by Kate Beckinsale) as she navigates polite society shortly after rumors of her scandalous private life begin circulating through the grapevine. Desperate to find husbands for both herself and her daughter, Lady Susan uses her cunning to manipulate pompous aristocrats into helping her nab worthy spouses. Despite her scheming, the aforementioned flatness is so all-encompassing that even Lady Susan seems bored by her own pursuits.

The only memorable aspects of Love and Friendship are the bizarrely poor performances of Tom Bennett and Chloe Sevigny. Bennett must have been intended as the film’s comic relief, but his spasmodic laughter and impossible idiocy make him feel like a cartoon that grinds on you every time he appears. As for Sevigny, keep an eye on her in the wide shots and you’ll notice that she randomly changes facial expressions for, apparently, no reason. Both performances are strange, to say the least. The rest of the ensemble does just fine, but they perform on the same note. No one else stands out.

Stillman seems very controlled and precise throughout Love and Friendship, which is why I am convinced that the film is decidedly boring. It never quite feels as if it is ever really trying to engage you. Instead, it’s a pleasant and inoffensive story that is simply presented for you to observe. It’s not quite a film so much as it’s something to do with your time. It just…exists with the performances of Bennett and Sevigny dragging the film down.

The tricky part of reviewing films that are this “meh” is that I’m forced to find a roundabout way of saying, “Love and Friendship was middling, except for two things that were definitely bad.” That’s all there is to it, really.