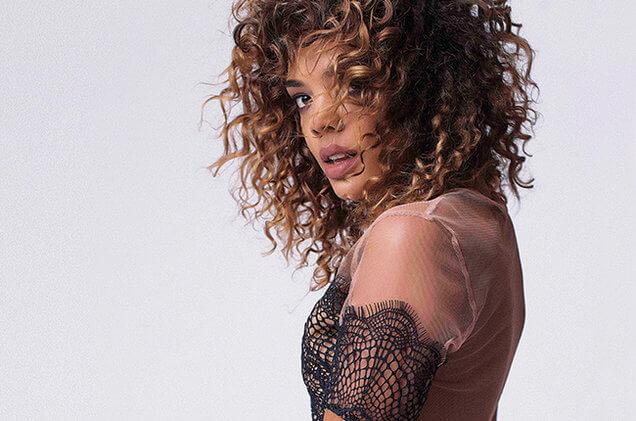 -I know she’s in the running, but I need Tess Thompson to be cast as a lead in the new Han Solo movie. Casting Alden Ehrenreich from Hail, Caesar! as Han was nifty. Having The Lego Movie’s Phil Lord and Christopher Miller as directors is swell. But the thought of Thompson, easily among the most charismatic and talented young actors in all of Hollywood, classing up the screen is tempting enough for me to walk to a galaxy far, far away, if needs be.

-The latest easy cash-grab for Disney has been turning animated movies into “live action,” even if the results are just yawntastic. Fresh off of news that Jon Favreau will look to turn The Lion King into the same CGI-animal-snoozefest he made out of The Jungle Book comes word of a live-action Mulan and, more troublingly, Aladdin. I say “more troublingly” because they’ve decided to hand the reigns to Guy Ritchie, a man known best for British gangster movies and procreating with Madonna. Few things suggest an ability to adapt an amusing but intolerant Arabic fairy tale like knowing how to appropriately use the world “blimey.”

–HBO, who largely can’t do anything wrong, is trying to turn Green Day’s American Idiot into a movie, which seems wrong. As a people, we’ve already allowed this thing to exist as both a concept album and a Tony Award-winning play. If we allow it to become an HBO movie, and they choose to release it in theaters for a qualifying Oscar run, there’s a chance Billie Joe Armstrong will EGOT. Do you want to live in that world? I don’t.

-They officially announced a 2018 release date for Ocean’s 8, which is not a goddamn remake of Ocean’s Eleven, no matter what idiots tell you. Starring a gobstopping cast that includes Sandra Bullock, Cate Blanchett, Sarah Paulson, Mindy Kaling, Rihanna, Helena Bonham Carter, Awkwafina and (sorry ladies who for no reason seem to hate her) Anne Hathaway, this all-woman heist movie just so happened to get mentioned on the last broadcast Billy Bush did on The Today Show before being suspended for “The Trump Tapes.” I mention this because I happened to catch this segment live at a mechanic’s shop hours before Bush and Trump became “locker room buddies” for life. I’m not saying the writing was on the wall, but Bush was making jokes about how we should get a remake of famous women-centric movies starring all dudes. His “hilarious” suggestion of The Brotherhood of the Khaki Pants came just hours before everyone found out that he’s not simply a stupid face. Bye, Billy, you won’t be missed.